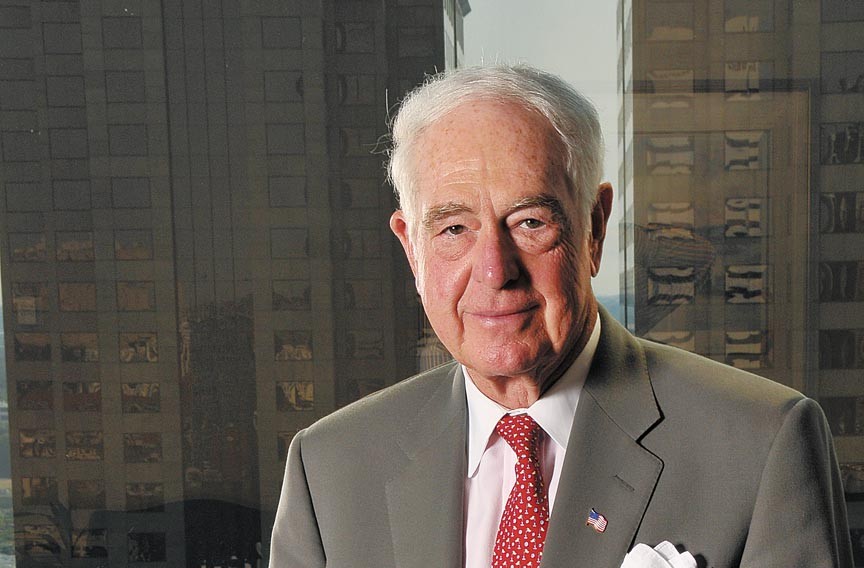 It's more difficult to know where Richmond's baddest billionaire stands these days. After losing his longtime business partner Beverley "Booty" Armstrong to cancer last summer, Goodwin seems to have receded a bit in local power circles. But in the last year he re-emerged in the fight to build a regional children's hospital, which he's bankrolling. If he can get the project off the ground it will go down as his legacy. At his core, he's a no-B.S. entrepreneur (perhaps his greatest feat was selling AMF Bowling to Goldman Sachs for $1.5 billion in the mid-1990s). He and his wife, Alice, have given tens of millions of dollars to Virginia Commonwealth University and the University of Virginia.