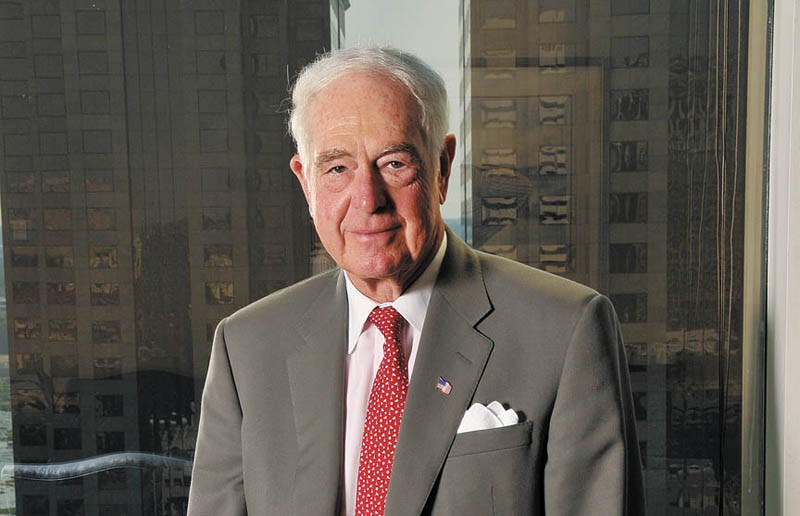 It’s been a tough year for billionaire Bill Goodwin, chairman of CCA Industries. The man can throw a punch, but he’s losing some of the old fight. Last month he lost his longtime business partner, Beverley “Booty” Armstrong, to cancer. Among the last remaining first-generation power bosses — those knuckle-rapping, bootstrap-pulling entrepreneurs — Goodwin still has some serious weight to throw around. He’s behind plans to build a new regional children’s hospital, which will cost hundreds of millions of dollars, and supports embattled Virginia Commonwealth University President Michael Rao (No. 23) — for now, at least.