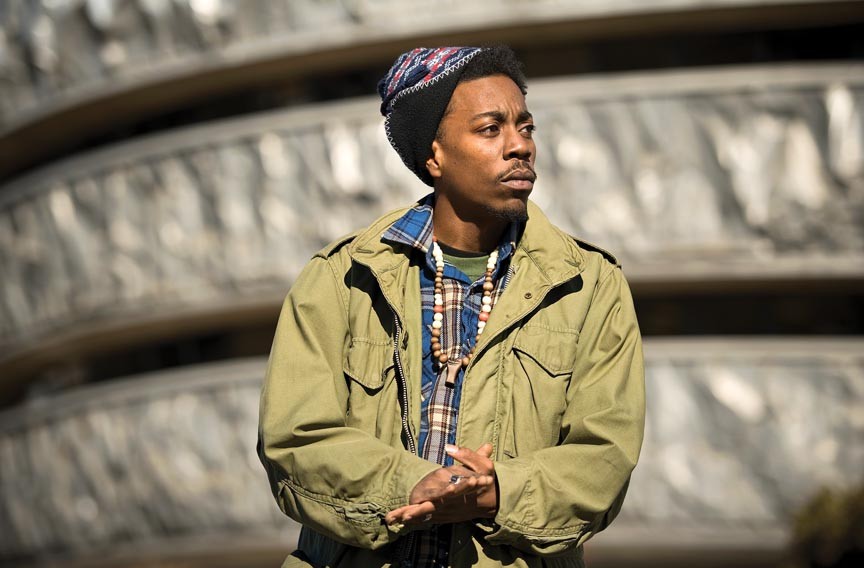 Richmond's Brad Ohbliv always had a knack for music and early on developed an ear for beats. Realizing that many of his favorite songs often were sampled from some his favorite records, Ohbliv has carved out his own unique sound in the hip-hop world, evident in this song, "Fuse," which he categorizes as healing music. "It's hypnotic, meditative, and explores the possibilities of what could be," he says. "It's a slow build, thus the title." Ohbliv released his first official project in 2009, and is working on his next full length, "Ritual Swing," along with numerous collaboration projects with fellow hip-hop collectives. — Andrew Cothern