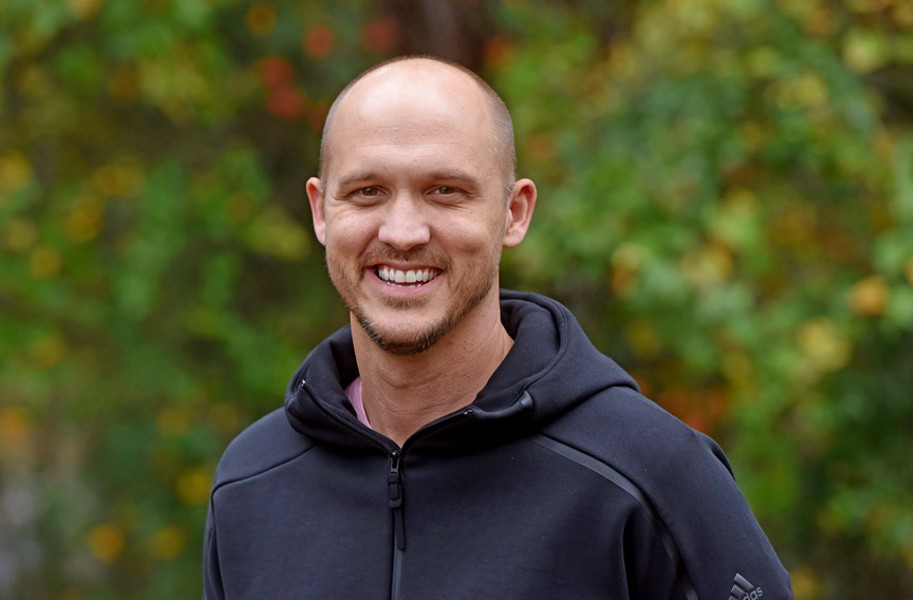 Growing up, Pete Shrock says, he had "not the greatest childhood," a life with many barriers that took years to overcome. Once in college, his experience eventually led him to the field of social work and a specialty working with people in the process of difficult transitions. His role as an "emotional first responder" has called him to work with victims of notable crises such as the terrorist attacks of Sept. 11, 2001, and the December 2012 shooting at Sandy Hook Elementary School in Connecticut.

Today, Shrock is one of the founders of Legacy Navigator, a Richmond company serving people in similar stressful, if more commonplace, situations. "We are a company that strives to help people going through rough really difficult transitions. These can include the death of a parent, financial distress, downsizing or a major health episode.

Legacy, he says, equips each client with a social worker, or guide, to walk with them through the transition from start to finish. "The difference for us is that we actually pay a lot of attention to the emotional component of the transition."

The point of a guide, Shrock notes, is sometimes simply to remind people how resilient they are, and he points to people who provide ready examples of weathering transition — deaths of loved ones, broken homes, natural catastrophe and more. "Every day these things happen," he says. "The world is full of resilient people."