Secretary of the Commonwealth 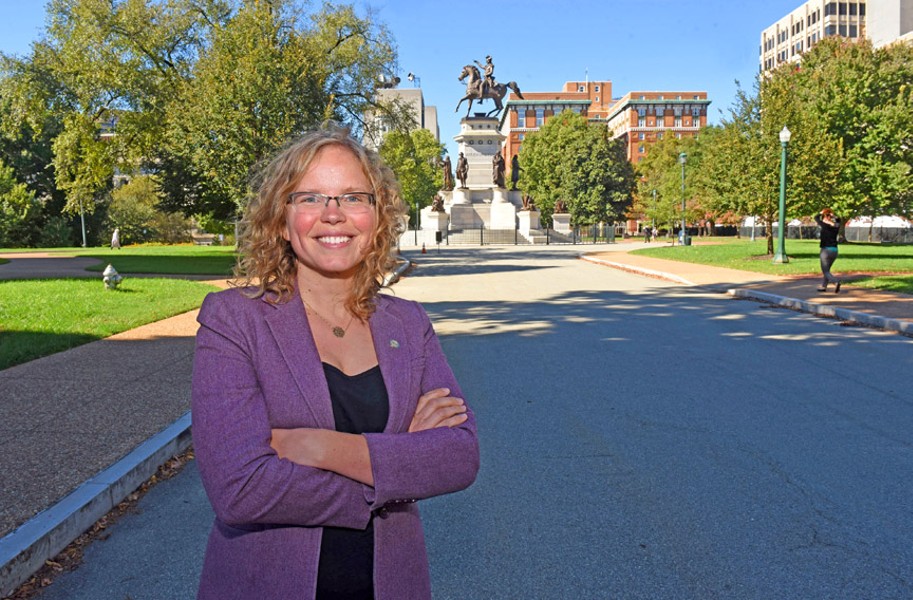 The week after Kelly Thomasson Mercer was sworn in as Virginia’s secretary of the commonwealth in April 2016, Gov. Terry McAuliffe announced that he was restoring voting rights to 200,000 felons.

That meant a pile of work for Mercer’s office, particularly after the state Supreme Court ruled that the governor could grant rights only on a case-by-case basis.

For Mercer, this turned out to be her office’s singular achievement over the past year. “I can’t tell you the number of 70-year-olds I’ve talked to who are voting for the first time,” she says. “I feel fortunate to be able to do that.”

After working for Sen. Mark Warner for 13 years, Mercer served as deputy secretary of the commonwealth under Levar Stoney, before he left to run for mayor. “I liked working on Capitol Hill, but state government is where my heart is,” she says. “For me, it’s about helping people.”

A married mother of two who lives in Ashland, Mercer is not sure what the future holds; no matter who wins as governor, her job is over in January. “I’m still figuring out what I want to do when I grow up,” she says, laughing.