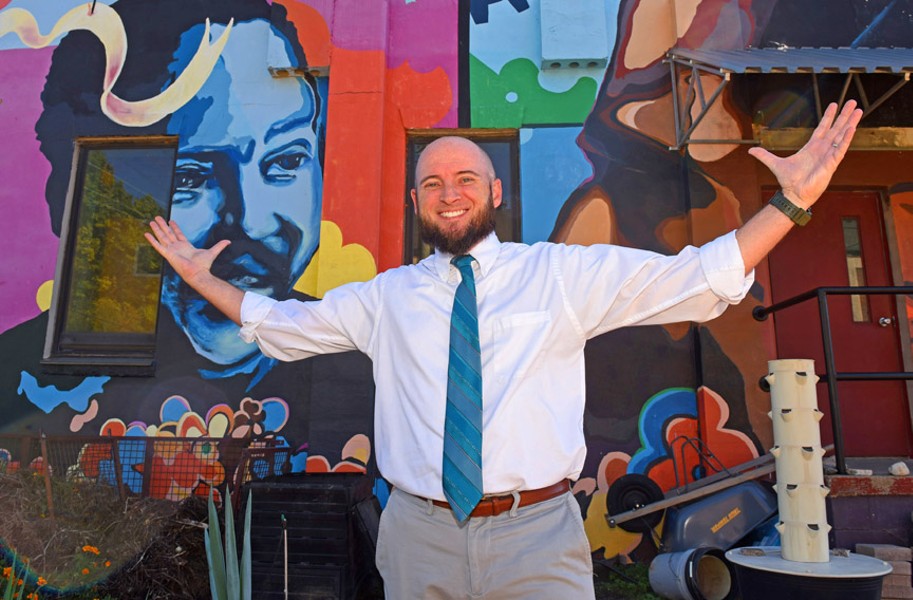 When Dagan Rowe was an English teacher at the Appomattox Regional Governor’s School, he noticed that boys who came from Seven Hills School not only wrote well, but were also, he says, comfortable in their own skins — they had no problem getting up in front of groups of people to talk. Something special must be happening at that school, he thought.

Seven years ago, he joined the staff of the single-sex middle school and two years later became its head. “Everything [at Seven Hills] is designed to help boys see school as a place that’s for them,” Rowe says. “Far too often young people feel like school is a thing that’s being done to them, not a thing that they get to do.” He’s worked hard to increase scholarships and financial aid, and he’s been chosen by the Virginia Association for Independent Schools for its accreditation team.

Rowe’s made environmental service a part of the school, and students also volunteer with the school’s neighborhood civic association. The schools relational approach to learning is what sets Seven Hills apart, he says. “I would love to be an agent in helping take some of what we do and allowing other schools to apply it — because it works,” Rowe says.