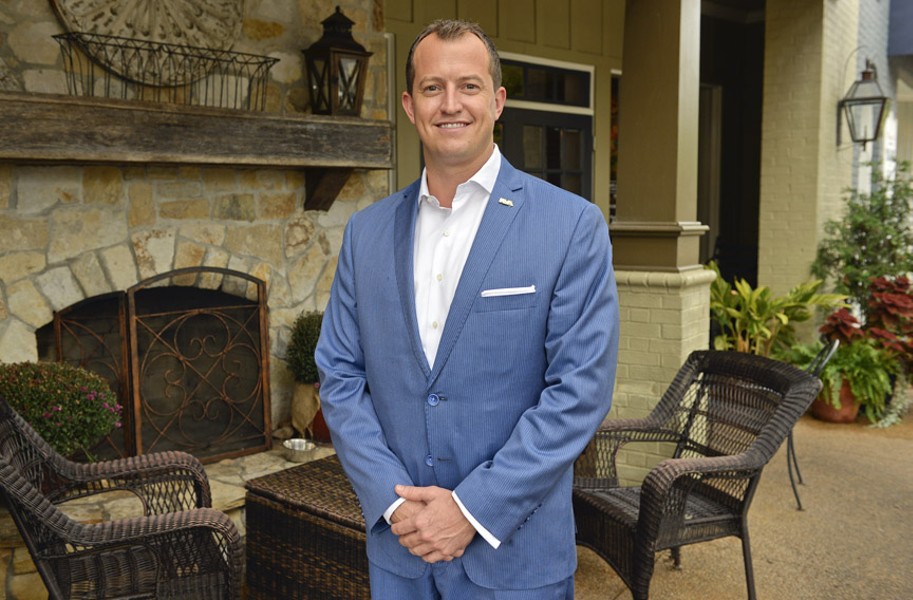 From early 2008 until last year, a few months before he was elected to Richmond City Council as the 1st District representative, Andreas Addison paid his dues in City Hall, learning firsthand about the machinations of local government. He started as a management analyst and then created a new job title of civic innovator.

Now, the title is the name of his company and his primary focus: Think of Addison as a one-man consulting shop looking to make local government more efficient, more technologically robust, more transparent and more effective at serving those in need. “I bring best practices of thinking to how communities and cities work,” he says.

His online résumé offers a litany of wonkish-sounding objectives for the public sector but ultimately with the hope of “helping build all things awesome and amazing.”

His efforts have included a variety of roles with the Code VA nonprofit to bring computer science instruction to Virginia schools, a partnership with Code for America to improve health care access for uninsured Virginians and the launch of the state’s first open-data portal creating more government transparency.

As part of his motivation, he says, Addison bears in mind his own humble beginnings in a low-income household to his current life as a consultant and public servant. “I want to bring that type of opportunity to everyone in Richmond,” he adds. “And I see the potential for Richmond to become such a great city.”