You can make the transition from binge watching to page turning. Here are some new books by Richmond-area authors to match your tastes.

“Westworld” — If you’re wallowing in the depraved science fiction Western, you can identify with the killer in Mary Burton’s “The Dollmaker,” who’s kidnapping women and mutilating their faces to look like life-sized dolls in her new mystery book.

“Black Mirror” — Something a little different every time, but with a unifying theme, set in an unnerving future. Artist Noah Scalin has edited a collection of short stories by a bevy of Richmond writers, “League of Space Pirates: Precognitive Universe of Emergent Desire,” inspired by the songs of his concept band’s first album.

“The Crown” — I see your prestige drama and I raise you Cathy Maxwell’s “A Date at the Altar.” Let’s not pretend the series about the Queen Elizabeth II’s early reign is anything but beautiful people in beautiful clothes with passions simmering shallowly beneath the surface. The prolific Chesterfield County-based romance novelist writes of another hidden love, complicated by titles of nobility and the number of buttons and ties it takes to undress a lady.

“Stranger Things” — OK, this one is a little tenuous, but, like the 1980s-set series, pays homage to directors and eras past, Howard Owen is writing Richmond-centric mysteries of another era. His fifth Willie Black mystery, “Grace,” stands alone. Or go back and start with 2012’s “Oregon Hill.” You’ll figure out whodunit long before thrice-divorced, hard-drinking crime reporter Black, but ignore the casual sexism and enjoy such familiar settings as Monroe Park, Penny Lane Pub and the Prestwould, as Black gets to the truth of the crime. — Jackie Kruszewski

Local artist Unicia R. Buster recently finished a 365-day creativity challenge where she created an Afro each day of the year. Now she’s turning it into “Coloring Curls: an Adult Coloring Book Celebrating Natural Hair,” which highlights the growing trend of black women growing their hair naturally. Buster, a former graphic designer for the Richmond Free Press, has won a fellowship from the Virginia Museum of Fine Arts and a best in show award from the national arts program at VCU Medical Center. She got her fine arts degree at Cornell University and her master of arts from George Mason University. Each illustration was hand-drawn and the book is being published through CreateSpace, an Amazon company. It sells for $10. You can check out her work at uniciab.wixsite.com/artwork. — Brent Baldwin 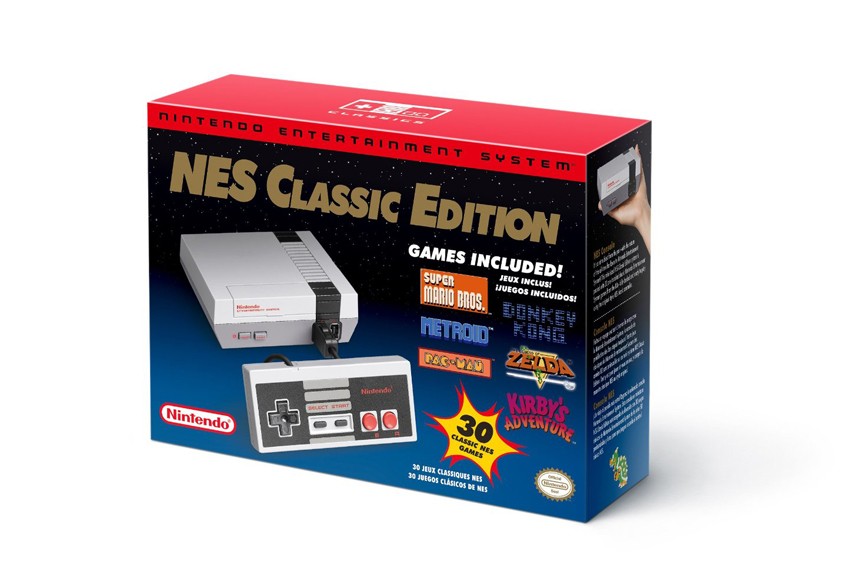 Retro Gaming and Board Games

It was a good time to be a gamer in 2016, and if you’re into retro gaming that’s even truer. You can walk into a Target or Wal-Mart and find plug-and-play versions of such classic consoles as the Atari and Sega Genesis for a steal.

The season’s biggest retro release probably is the Nintendo Entertainment System Classic Edition. At $60, this palm-sized replica of the ubiquitous ’80s gaming powerhouse comes preloaded with 30 games and full compatibility with your HDTV.

If you’re after the real deal, you could always pick up a refurbished original NES, as the consoles are known, from either Bits and Pixels or Tech Exchange on Cary Street.

If you prefer your games on cardboard rather than on silicon, it’s hard to beat a board game. Close to home, check out fantasy teambuilding and card battler Dark Dealings from Richmond-based Nevermore Games ($20).

For crowd pleasers at your holiday party, try out dragon-dodging sailing strategy game Tsuro of the Seas ($25) or the ever popular civilization simulation, Settlers of Catan ($30).

And for group gaming into the new year, snap up the Dungeons and Dragons Fifth Edition Starter Set ($20), the newest version of the world’s most popular role-playing game. The timing couldn’t be better: The classic game was recently inducted into the National Museum of Play’s Toy Hall of Fame. — Colby Rogers

This was the last thing that the legendary Velvet Underground frontman worked on before he died in 2013. It’s a gorgeously packaged collection of all his solo work on the RCA and Arista labels, remastered under his personal supervision. There’s an 80-page book, beautiful old concert fliers, a poster and other rare memorabilia included. But the one thing it could really use is unreleased music, such as demos or live cuts. It’s great to have a set of 16 albums on CD, including “Berlin” (1973), “Metal Machine Music” (1975) and the underrated “The Blue Mask” (1982) together in one package. But it’s best for listeners who are completists and want to fully dive into his solo career all at once. Nonetheless, the Lou fan in your life will love you for it. 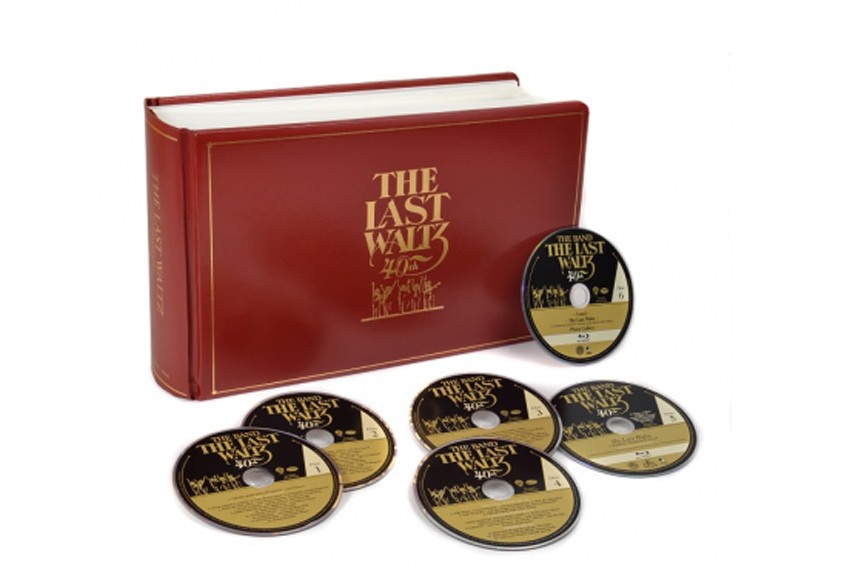 “The Last Waltz” by the Band: 40th Anniversary Box Set

Many people consider the last concert held by the classic lineup of the Band to be one of greatest shows of the 1970s, full of impressive guest cameos and performances. In celebration of its 40th anniversary, Rhino is releasing several different versions — a two-CD set, a deluxe four-CD set with Blu-ray of the concert documentary, and a deluxe six-album set on 180-gram vinyl. The four-CD version I listened to not only sounds better than ever, but also offers notable extras. There are rehearsal takes of Dr. John performing “Such a Night,” and the great Richard Manuel and Van Morrison blowing minds with “Tura Lura Lura (That’s an Irish Lullaby).” You’ll also get extra performances from the show itself, including Bob Dylan’s “Hazel” and “I Don’t Believe You (You Act Like We Never Have Met)” plus Bobby Charles’ “Down South in New Orleans.” If you’re a fan of this legendary show and accompanying documentary by Martin Scorsese, the four-CD set is probably the way to go (suggested retail $64.98). — Brent Baldwin