From rooftops to basements -- the sights, sounds, tastes and personalities that help define our city. 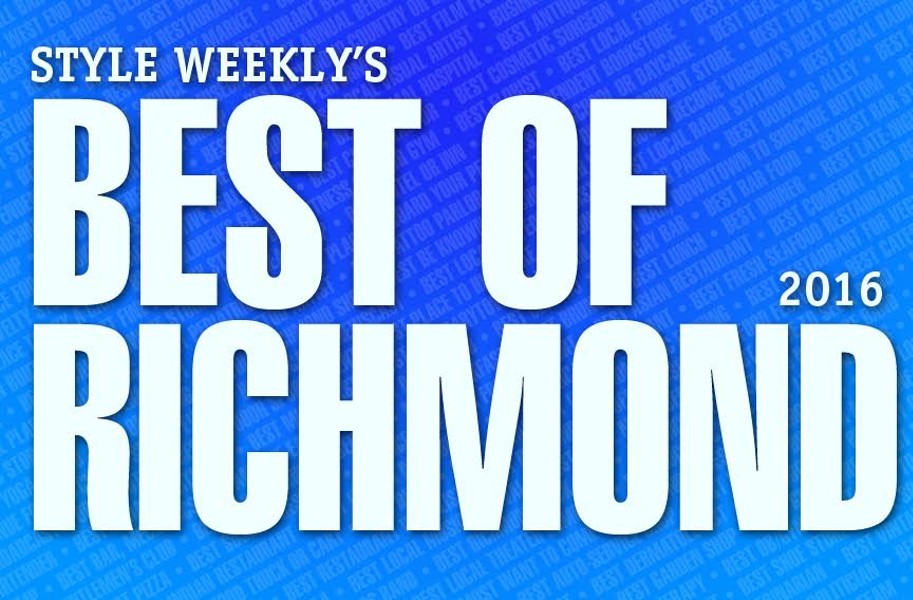 This is a big year. “American Idol” may have gone off the air, but there’s lots of decision-making at hand. You’re being asked to vote for a new president, a mayor, your next City Council representative and, yes, to select the best sushi, meteorologist and hardcore band in town. One difference? Our annual Best of Richmond poll offered pure democracy. No caucuses or primaries here, no sir. No representatives or super delegates. No voter-ID laws to argue. No conventions. You voted, we counted, and on the following pages we reveal the winners. You’ll also find a few ideas from our editorial team sprinkled throughout. And like every good election, there are bound to be debates on the results. That’s OK. This is America.

Best of Richmond Categories (Pick from the menu on the left)

Survey Methodology: The 2016 Style Weekly Readers’ Poll was open to anyone with access to the Internet, and promoted through Style, word of mouth and various outlets. Entries were restricted to voters who registered online, meaning that participants could vote in categories only once per account. Thousands of ballots were cast anonymously between Feb. 1 and March 13. Style advertising staff had no access to survey results until they were tabulated and finalized by editorial staff. Profiles of the winners were written entirely by editorial staff and not seen by advertising staff until publication.