The voters have spoken. Here are the city's favorite people, places and things. Plus, a few picks of our own. 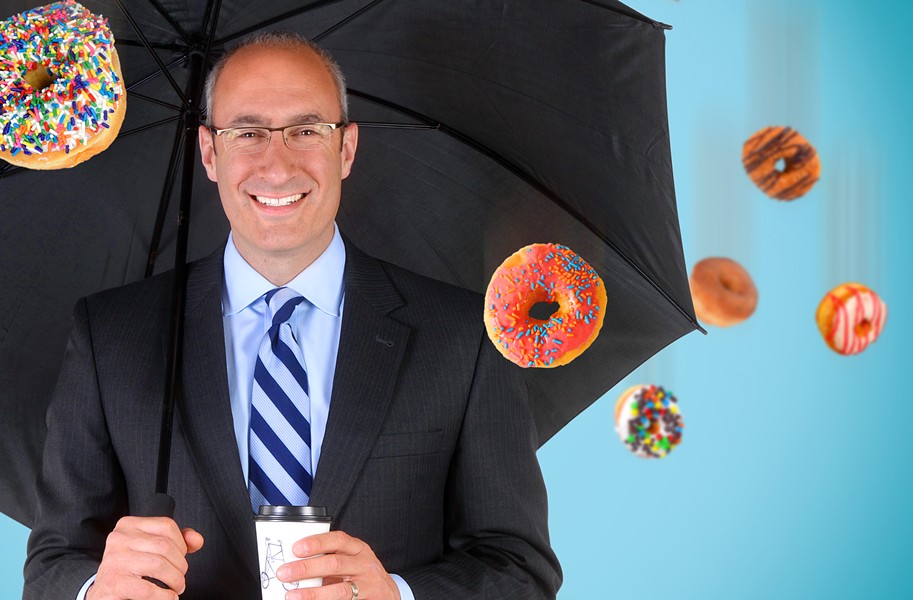 Survey Methodology: The 2015 Style Weekly Readers’ Poll was open to anyone with access to the Internet, and promoted through Style and various outlets. Entries were restricted to voters who registered online, meaning that participants could vote in categories only once per confirmed account. Thousands of ballots were cast anonymously between Feb. 1 and March 14. Style advertising staff had no access to survey results until they were tabulated and finalized by editorial staff. Profiles of the winners were written entirely by editorial staff and not seen by advertising staff until publication.