We asked, you voted. Your tastes in dining, people, places, shopping, nightlife and, yes, breweries. 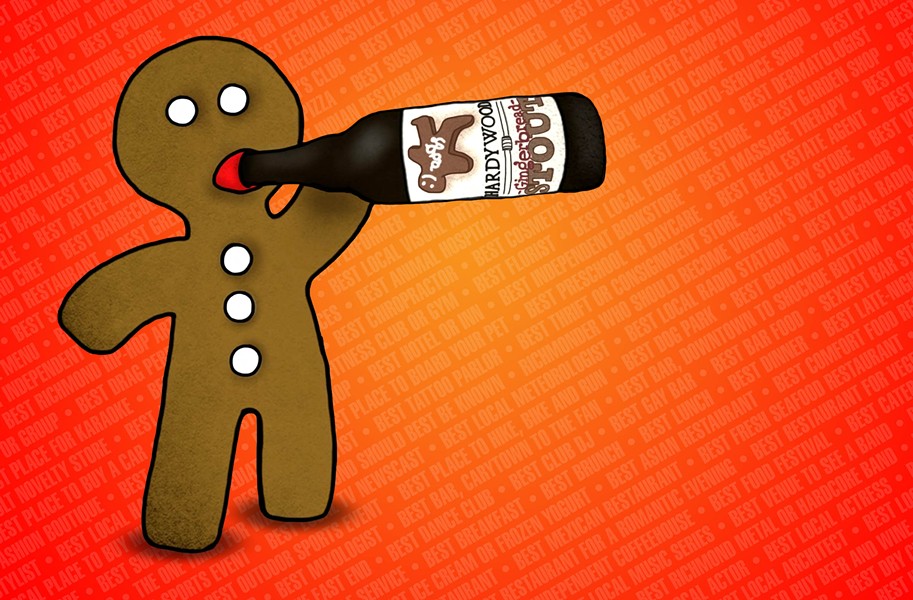 Click on a section and then choose a category to the left to browse the winner database.

The 2014 Style Weekly Readers' Poll was open to anyone with access to the Internet. Entries were restricted to only one per IP address, meaning that participants could enter only once per computer or Internet-connected mobile device. Surveys were open during the month of February. The 112-category poll, which resulted in nearly 19,500 surveys— though not all of them complete — was open to anyone and was promoted through Style Weekly and various outlets. Style advertising staff had no access to survey results until they were tabulated and finalized. Content was written entirely by editorial staff.