From political protests to rooftop honeybees: Capturing Richmond, one frame at a time.

There's nothing quite as pure as photojournalism. It's inescapable. Writers can twist words and meaning. Broadcasters can manipulate the video camera. Still photography confronts us with truth, a moment in time that can't be refuted.

Even with today's technology — the fantastic advances in digital cameras and editing software, not to mention the ease and proliferation of video — there's immense power in the still image. It stops us. In the hands of a skilled photographer, it can move us in ways we didn't think possible.

From the women's rights protests that garnered national attention to bees swarming the Jefferson Hotel to the inner-city boxing coach who's saving kids from the streets, here are some of our favorite images from 2012.

Byrd Watching: Published online Oct. 25. Some 15,000 people descended on the Carillon catch a glimpse of President Obama. The crowd waited for hours in unseasonable heat to hear him speak.

Photographer's note: As the president and U.S. Sen. Mark Warner lift their arms to bid farewell to the crowd, people in the background raise their smart phones and cameras in unison. This simple gesture of the crowd documenting the moment adds a layer to the image, making it much stronger. 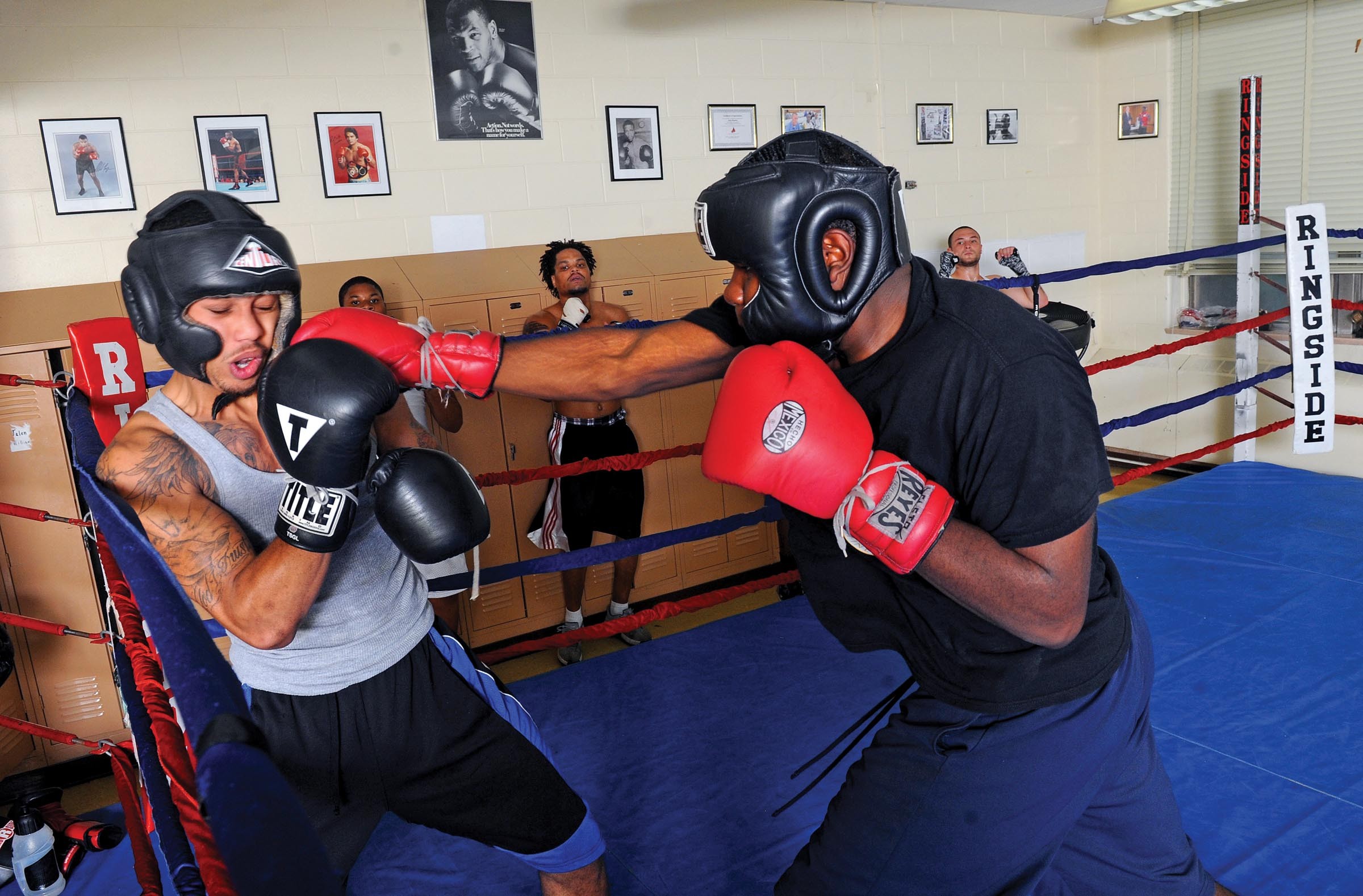 Photographer's note: I have a new admiration for photographers who shoot boxing. I had free reign of the ring and still had trouble negotiating the ropes and tight spaces to get a good action shot. Here I was able to make a fairly intimate image with good impact.

Photographer's note: Jermoine was one of the friendliest kids I'd met in a while. He always seemed to be smiling, so I knew he would be a good subject for a portrait. I lit him with a portable light kit to make the image dramatic. But Jermoine would start giggling between shots. Afterward, he shook my hand and asked, "How'd we do Mr. Scott?"

Unpublished: Virginia Commonwealth University forward Juvonte Reddic swats away a shot by a Drexel University player in the Colonial Athletic Association championship game at the Richmond Coliseum on March 5.

Photographer's note: This image captures Reddic's intense concentration. The razor-thin plane of focus brings the viewers attention right to his eye which ultimately is the only thing in focus. The blurred ball, CAA sign and jumble of arms create a nice effect.

Unpublished: Craig Lawrence Woodlief Boden of Rainbow City, Ala., took part in the Virginia Thanksgiving Festival celebration at Berkeley Plantation on Nov. 4, where he helped re-enact what supporters insist was the first official Thanksgiving in 1619.

Photographer's note: The event was an interesting mix of characters, including Indians from the Chickahominy tribe, men in buckskin, and a Civil War bugler. Boden really stood out with the beard and period hat. Turns out that his ninth great-grandfather was Capt. John Woodlief, the captain of the original expedition, so his participation in the re-enactment had a deep personal tie.

Photographer's note: This guy just looked tough. He was the real deal in a crowd of people dressed as re-enactors. When he turned and stared down at me with piercing blue eyes and the cigarette clenched between his teeth, all the elements of a good image came together. The monument and flag help set the scene, but his face tells the story.