A guide to exploring the sights, sounds and ideas of a season for the senses. 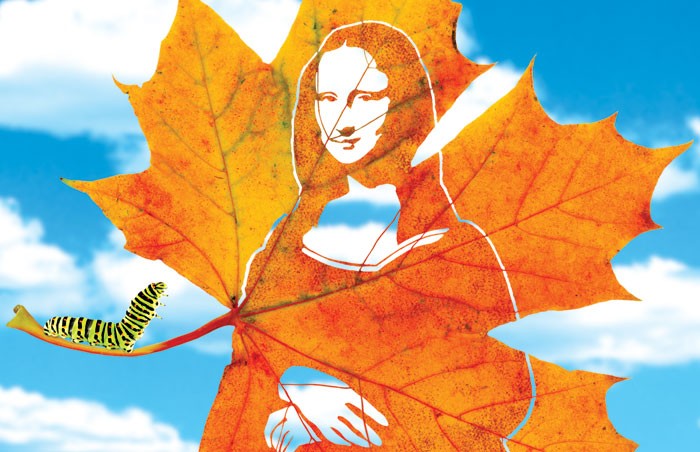 Artists see what the rest of us don't.

Twenty years ago it seemed unlikely that anyone in this conservative city would be so bold as to put topics such as AIDS and gay marriage onstage. Now it's difficult to imagine the theater scene without the rowdy Richmond Triangle Players, who in turn are lending a hand to fledgling troupes.

Ten years ago it seemed as if Richmond's burgeoning community of working artists would be smoked out when the Shockoe Bottom Arts Center closed. Instead, artists flew off to start new hives: Art Works, Crossroads Art Center and the biggest gamble of all, the Petersburg Regional Arts Center.

And just this year, young Richmond native Kevin Powers turned his experiences as a machine gunner during the Iraq War into a searing novel many are hailing as a new American classic.

Everywhere you look, artists and the people who love art are pushing Richmond just a little bit further. They light up Broad Street with eye-catching exhibits and envision the Institute for Contemporary Art. They stage world-premiere plays and modern ballets. And the music! While venues stack their plates with can't-miss shows, local star Matthew E. White has become a Richmond ambassador, taking several of the city's most talented musicians with him as he begins his much-anticipated "Big Inner" album release tour.

Richmond's arts scene is only going to get more interesting. Make sure you're there when it happens. — Melissa Scott Sinclair

Click here for the rest of the 2012 Fall Arts Preview