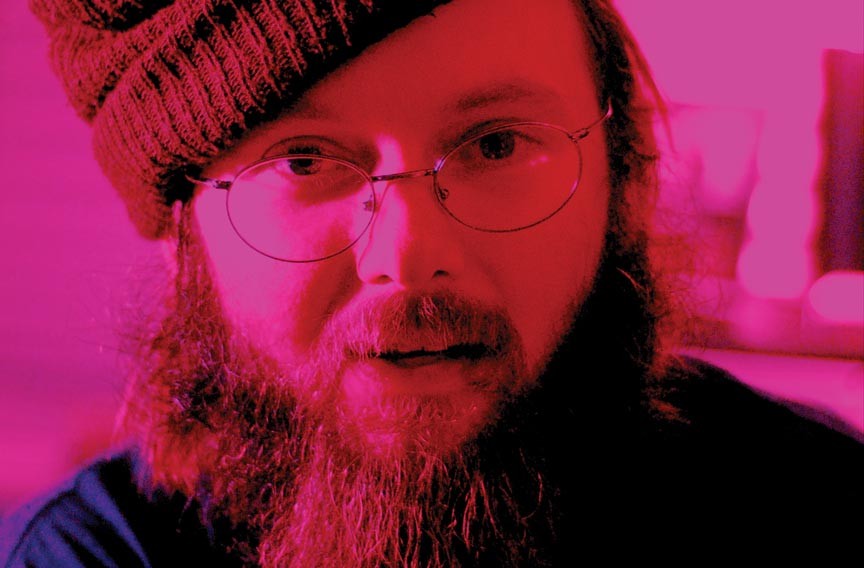 Warren Hixson is the project of local songwriter and guitarist Brent Delventhal. He says this track was started in his little 8- by 10-foot cabin and outbuilding in Jamestown, Colo., in 2009, and finished later with friends in Boulder. For the original song, he used a Casio beat for a metronome and then did the guitars, which were a '60s hollow-body Teisco and a '90s Stratocaster, recorded to a Yamaha MT 120 four-track cassette recorder. The finished product was cleaned up and taken off his 2012 album, "Cruel Whims," and it features infectious hand claps and almost new wave hooks that recall classic punk bands such as Devo as well as more recent indie-rock acts that Delventhal listened to in college, including Sonic Youth and Neutral Milk Hotel. Some call his style surf pop. "I remember trying to do the vocals with red wine but they got too scrappy," Delventhal says. "So I tried again with light beer and that worked better." You can catch Warren Hixson playing May 1 with the Trillions at the Camel. —Brent Baldwin