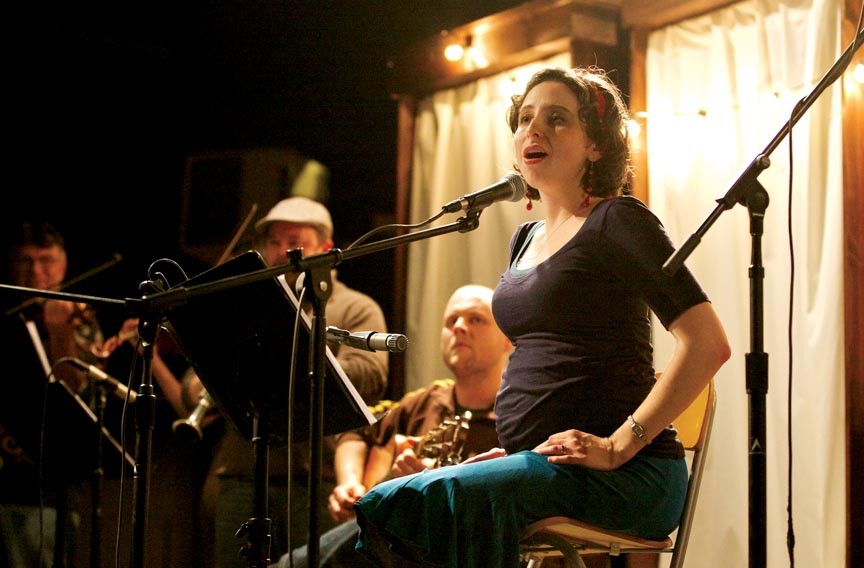 The Richmanian Ramblers debut CD, "World Sister World," features songs popularized by the Romanian singer Maria Tanase in the mid-19th century. The title of the album is taken from this track, one of the band's early favorites. "It is a meditation on the transience of life," lead singer Antonia Vassar says of the song. "There is a lovely tension between the despairing lyrics and the wrenching instrumental lines." The feel of the song is common to eastern European dirge songs where, although written out in a certain rhythmic meter, has a meter that's literally in-between a waltz and straight time, bassist Nate Matthews says. "The long-short-long-short rhythm simply has to be felt to be played tightly," he says. This track was recorded at RVA Studios in the Bellevue Theatre, mixed by Nate Mathews and Clifton McDaniel, and mastered by Lance Kohler of Minimum Wage. You can catch the Ramblers next on Saturday, June 8, at Crossroads Coffee and Icecream, 8-10:30 p.m. — Brent Baldwin