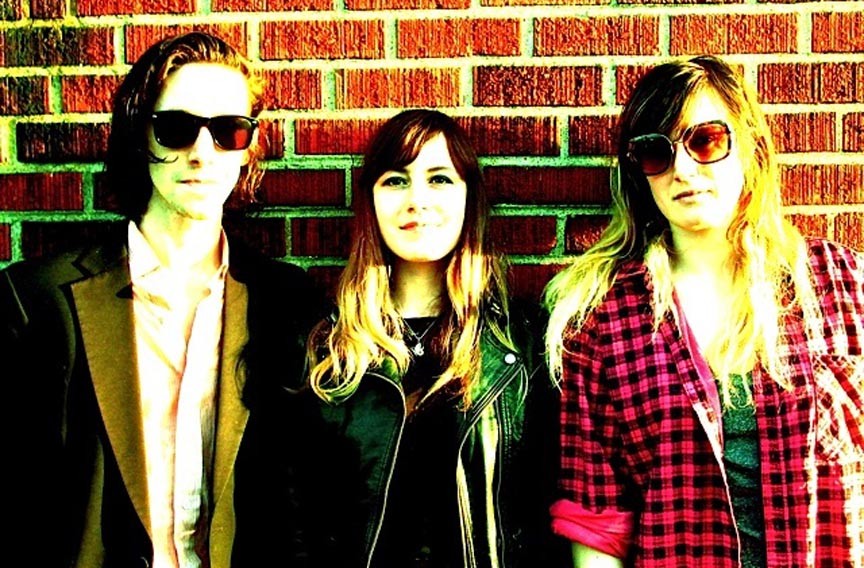 Singer and songwriter Nathan Grice just moved back to Richmond after living in San Francisco for six years with his partner and love, Heather Jerabeck. He was in a few Bay Area bands, but realized he'd rather play songs his own way; plus his neighborhood there had become "Facebookville," he says, so he came back to Richmond. With Jerabeck on piano and friends Leah Clancy on bass and Eric Kane on drums, he formed Big No a year ago. This song was written in San Fran about his life at the time with friends who were "out of control," he says. Featuring heavily reverbed guitar and a forlorn refrain, the song has an introverted, lo-fi, chill-wave vibe to it — as if Grice were holding a farewell conversation with a friend or city that's let him down. Big No is trying to find a practice space and start working on an album. It plays with Wax Idols and TV Ghost at Strange Matter on April 28 [see Night & Day section]. — Brent Baldwin