16 Richmond Concerts to Consider for the Fall

Sept. 9 — Kiss at the Richmond Coliseum. Because of sheer spectacle, people and Paul Stanley will have a mic. And word has it the ballad “Beth” just might be dedicated to Fighting Joe Morrissey. Shhh. 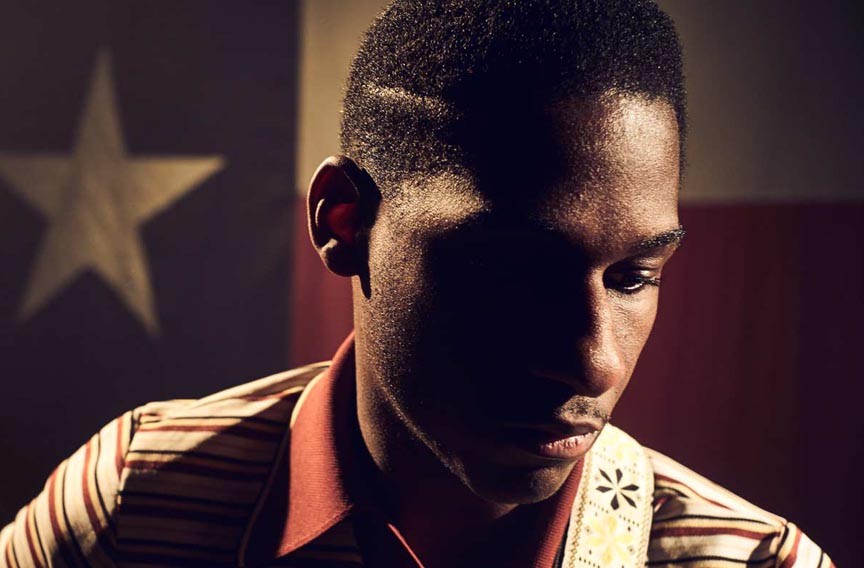 Oct. 2 — Leon Bridges at the National. Heir to Sam Cooke? You decide.

Oct. 7 — Lucy Dacus, My Darling Fury and Spooky Cool at the National. The biggest headlining gig to date for young Dacus and a triple-treat showcase of accomplished local indies.

Oct. 7 — Gucci Mane, Lil Uzi Vert and 21 Savage at the Classic Amphitheater at Richmond International Raceway. Trap king Gucci Mane just got out of prison and he’s ready to take yo paper. 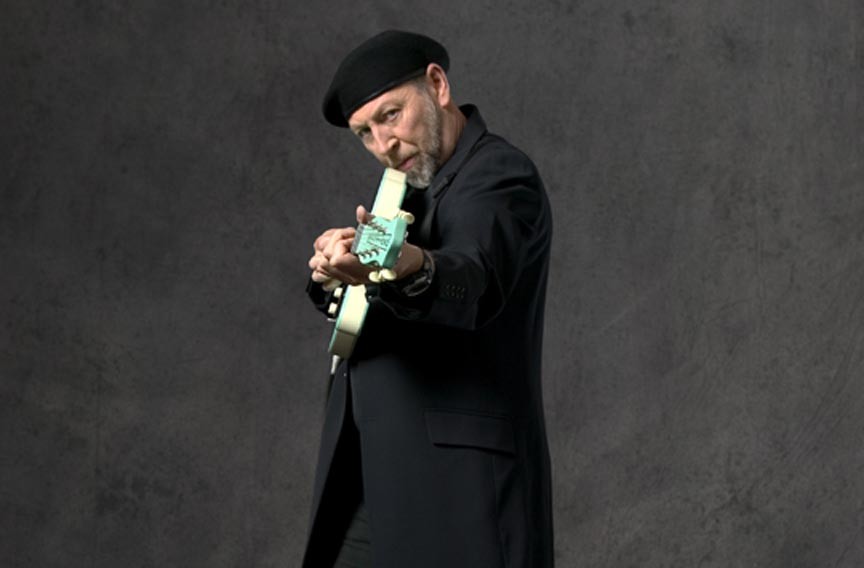 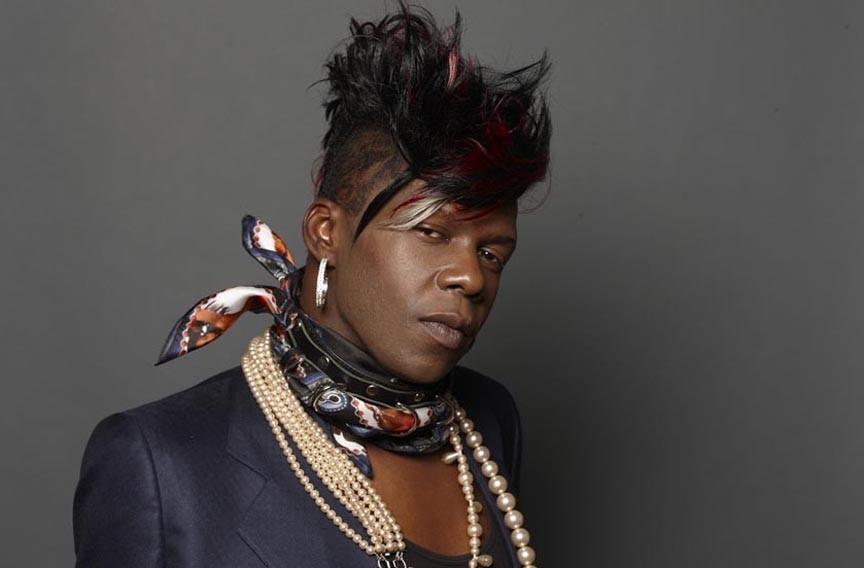 Oct. 15 — Big Freedia full band, Tank and the Bangas at Strange Matter. If you can’t shake your ass to Nawlin’s bounce queen, Big Freedia, you probably don’t have an ass. Or your ass is just over you.

Oct. 20 — English Beat at the National. Eighties lovers awaken from your slumber and shimmy to the gritty, Brit-tastic voice of Dave Wakeling.

Oct. 25 — Rae Sremmurd at the National. Hip-hop dudez behind the catchy platinum hits “No Flex Zone” and “No Type.” No doubt this will be crowded.

Nov. 6 — Dweezil Zappa at the National. Son of Frank returns with his middle finger to his feuding family. The tour is being called “Dweezil Zappa Plays Whatever the Fuck He Wants.”

Nov. 27 — An Evening with Jorma Kaukonen at the Tin Pan. Former Jefferson Airplane guitarist plays while you eat.

There are a number of orchestral events around the Richmond area, bringing both the artful sophistication of the classics as well as some dazzling pop tunes we all love.

On Saturday, Sept. 10, the Richmond Symphony is holding a free concert at Pocahontas State Park in Chesterfield County. There it will take on such popular tunes as Gioacchino Rossini’s “Barber of Seville” — known for its use in the timeless Looney Tunes’ short, “The Rabbit of Seville” — Henry Mancini’s “Moon River” from the Audrey Hepburn classic “Breakfast at Tiffany’s” and a selection of Abba classics from “Mamma Mia,” now arranged for orchestra. The hits keep coming with themes from “My Fair Lady,” “Mission Impossible” and even John Williams’ triumphant “Superman March.”

In November, the Richmond Symphony returns with a trio of nights dedicated to Hector Berlioz’s “Roméo et Juliette,” a bold take on William Shakespeare’s timeless romance with a lush, syrupy score. Running for one weekend only as part of the symphony’s Altria Masterworks series, the nights feature Kathryn Leemhuis, Vale Rideout and Darren K. Stokes leading the performances in chaos, tragedy and unforgettable devotion. — Rob Arcand