by Jason Roop and Peter Galuszka

1. He and his wife, Anne Holton, marked their 30th anniversary on Nov. 24, 2014. When they moved into the Executive Mansion for Kaine’s term as governor from 2006-2010, Holton became the first person to live there on two occasions -- once as the daughter of a governor, once as first lady.

This didn’t do much to help his ability to work with a majority Republican House of Delegates or, for part of his term, the majority-Republican Virginia Senate. As University of Richmond political science professor Daniel Palazzolo wrote in Nov. 11, 2009: “Once a governor from either party accepts the mantle of national party chair, he or she foregoes the prospect of bipartisan leadership.”

As for his legacy, Palazollo wrote then: “With perhaps the exception of a mental health bill, it’s difficult to attribute a major legislative accomplishment to Kaine that relates to his original campaign goals or a critical state problem. He’ll leave office with no universal pre-kindergarten initiative, no transportation plan and a mountain of debt.”

4. Sen. John McCain was the previous occupant of Kaine’s offices in the senate.

5. Among Kaine’s biggest donors in his Senate race were the Virginia League of Conservation Voters ($164,079) followed by JStreetPAC ($124,182), according to Vote Smart. JStreet PAC is a lobbying group funded by prominent U.S. Jews to promote rapprochement between Israel and Palestine. He has cash on hand of $2.59 million. 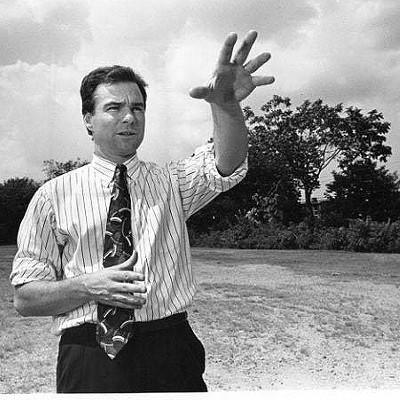 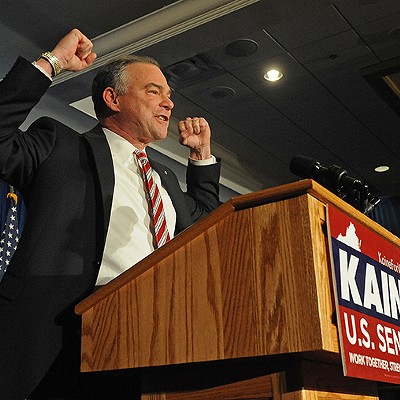 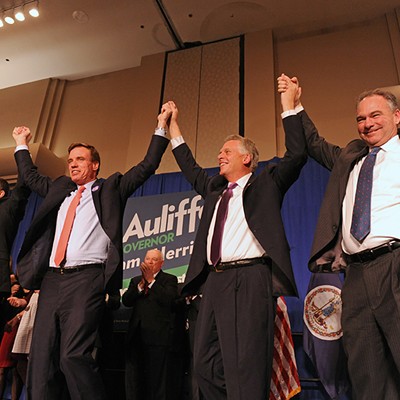 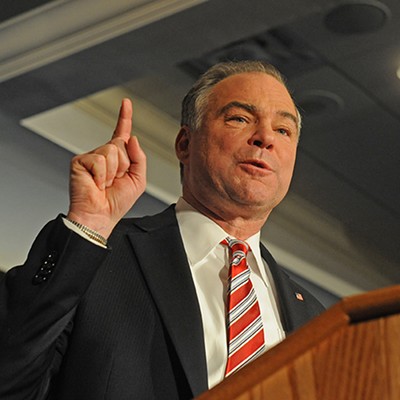 6. Much ado has been made of Kaine’s errant eyebrow, which seems to have a life of its own, as seen in his 2006 State of the Union response. Even Gov. Bob McDonnell joined in on the fun, sending a good-natured jab during the Virginia Capitol Correspondents Association's annual event in 2010: “As we moved into the mansion I had to get rid of Tim Kaine’s eyebrow comb.”

7. His highest ranking on Style Weekly’s Power List was at No. 4, in 2007 -- below William H. Goodwin Jr. and above Michael E. Szymanczyk and James E. Ukrop.

8. His wife comes from a political family, to say the least. But her brother Abner Linwood “Woody” Holton III took a different direction.

10. When his wife served as a judge in Richmond Juvenile and Domestic Relations Court, a quote from the book of Philippians was posted in her chambers: “Whatsoever things are true ... honest ... lovely ... whatsoever things are of good report, if there by any virtue and if there be any praise, think on these things.”

11. When Kaine was running for governor, debate ensued over whether he had been a good mayor for Richmond. After all, one of his successors (after Rudy McCollum) -- a Democrat, L. Douglas Wilder -- came into office saying City Hall was a “cesspool of corruption and inefficiency.”

13. When Kaine was running for governor, we asked him about his favorite hymn, morning beverage and favorite read on the campaign trail. Here’s how he answered (see the full interview here):

“I used to sing in a gospel choir; I was our tenor soloist. That’s tough. There’s this song, ‘Give Me a Clean Heart,’ which is probably my favorite -- either that or -No, Not One, -- an old-timey hymn that’s just really beautiful. [Sings:] ‘There’s not a friend like the lowly Jesus.’ ... Black decaf coffee is my morning beverage, and then I switch to Dr. Peppers at about 11 a.m. Read? I read tons of books -- I mean, I’m always reading something. I’ll just tell you what I’m reading right now and that’s “A House for Mr. Biswas,” which is this really great novel by this guy V.S. Naipaul. It’s about an older guy in Trinidad who buys a house for the first time and what a mark of pride that is for him.