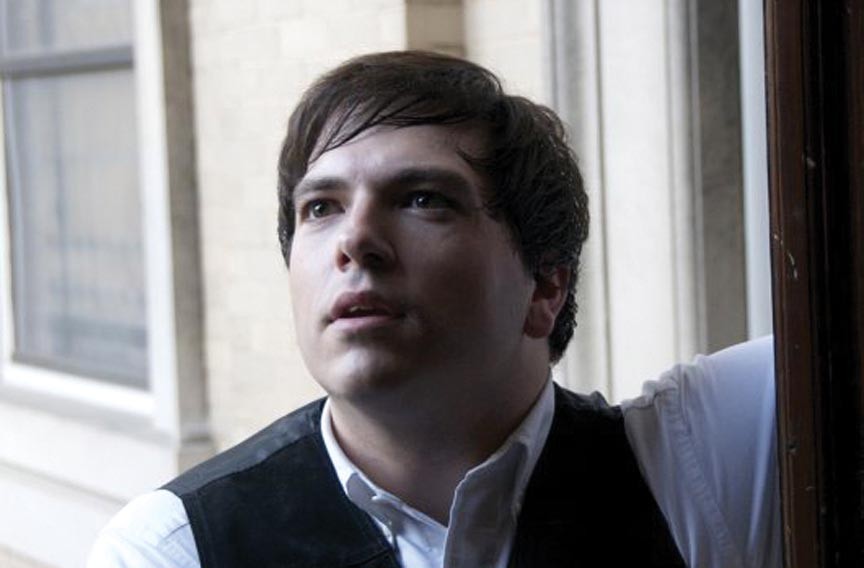 He counts among his fans churchgoers and hipster. He has been written up on national blogs devoted to outsider and novelty music. But Meade Skelton is just a man with sincere songs to sing, like this happy little country-politan ballad about the joys of drinking a glass of that good 'ole sweet tea. Skelton says he got the idea riding his bike at night through Monroe Park. "It was actually there that my father proposed to my mother in the summer of 1959 — after viewing 'North By Northwest' at Loew's theater downtown," he recounts. "And it happened under a magnolia tree. The song is basically about taking life sweeter and slower, enjoying your sweet tea with those that are closest to you and not worrying about the past or future, but living fully in moment." The song was released as a 7-inch single in 2009 and more recently on his latest full-length album, "Meade Music." Skelton adds that it's a fan favorite and "a national anthem for Southerners." For information on shows visit meadeskeltonsplace.com. — Brent Baldwin