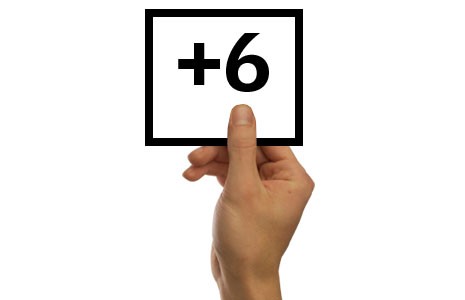 +5 Local prosecutors and Virginia Commonwealth University police announce the arrest of three men in a massive marijuana bust seven years in the making, hauling in 267 pounds of high-quality pot worth more than $1 million, along with more than $600,000. And lots and lots of Fritos.

-7 More soul-crushing, record-setting heat hits Richmond on the tail end of storms and power outages. The next person in line at Starbucks who asks if it's hot enough for me is getting an arabica bean shoved up their steam valve.

0 President Obama's team announces that he's making a two-day visit to Virginia this week, while reports estimate the millions of dollars in ad spending from both campaigns hitting us as a swing state. Who are these people who can't make up their minds?

+2 Fans rally to show support for Lamb of God lead singer Randy Blythe, jailed in the Czech Republic after being arrested on suspicion of manslaughter for an alleged incident at a concert two years ago. Now we just need Gwar's alien super strength to bend some iron bars.

+6 Chesterfield County native Kellie Wells takes off for London, heading to compete in the 100-meter women's hurdles at the Summer Olympics. See? It isn't so difficult for South Siders to cross the river.