But no plans for layoffs, spokesman says. 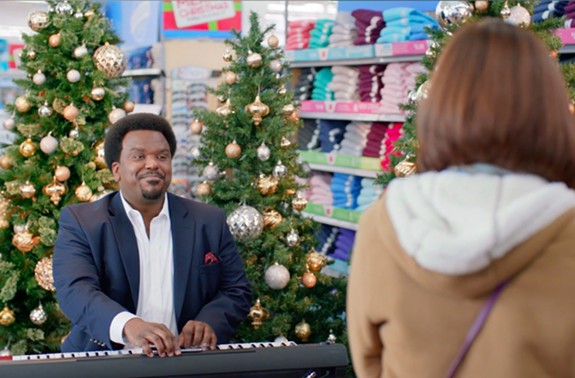 The Martin Agency, Richmond’s premiere advertising firm, will be closely monitoring its staffing now that it's losing the world's largest retailer, Wal-Mart, as a client. But it has no plans for layoffs, a spokesman says.

Starting in September, Paris-based Publicis Groupe will take over some advertising needs for Wal-Mart, which spends about $1 billion a year on media in total.

“We are proud of the work we did with Wal-Mart and wish them the best,” Martin Agency spokesman Dean Jarrett says. Wal-Mart represented about 5 percent of the agency’s revenues and is its seventh largest customer.

The move appears to be a strategy by Wal-Mart to facilitate global sales.

In a statement, Walt-Mart president and chief executive Doug McMillion, says: “Our ambition globally is to make every day easier for busy families, and having best-in-class marketing is critical to achieving that goal. This relationship with Publicis Groupe will help us think and act differently, which will ultimately enable us to serve our customers even better.”

Among the ads The Martin Agency created for Wal-Mart was one where a little girl watches her grandmother putting beauty cream on her face. “Why do you do that?” the girl asks. Her grandmother says it is to make her look young and beautiful.

In the next scene, the same girl is seen silently slathering beauty cream over the face of her grandfather while he's asleep.

Another ad showed a big conveyor belt dropping a variety of store products into a bin. The motion is interspersed with scenes from throughout the globe.

Jarrett says there are no plans for staff cuts and the company hopes it will generate enough new revenue to make layoffs unnecessary. The Martin Agency has been growing steadily in recent years.

Jarrett says the firm hopes to apply what it has learned with Wal-Mart to other customers.