Cheap, Chinese batteries seem to be the chief culprit. 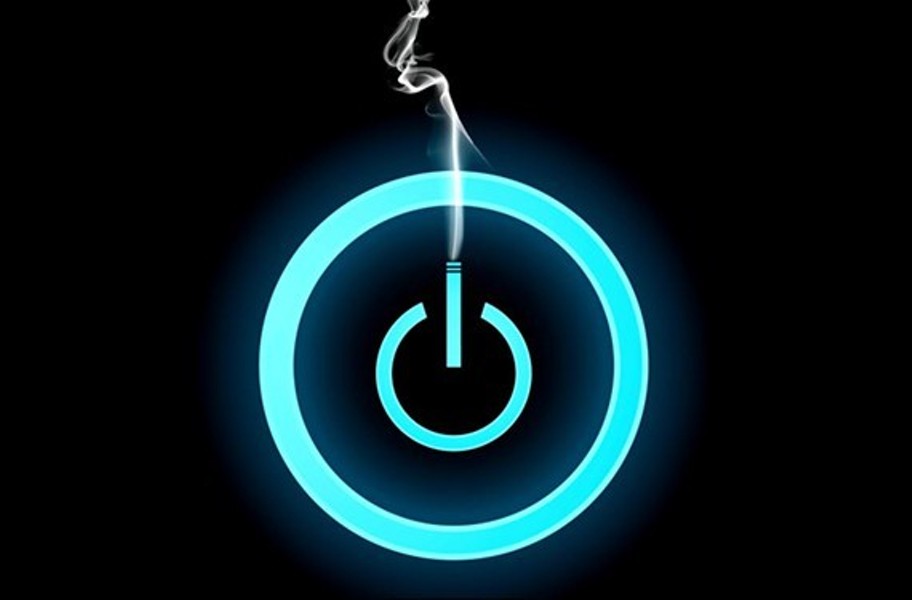 Exploding batteries in electronic cigarettes have resulted in dozens of lawsuits throughout the country, according to a report in The Wall Street Journal.

Plaintiffs have complained that their vaping devices have exploded unexpectedly with bad results.

A California woman, Rachel Berven, suffered a ripping hole in her mouth, cracked teeth and acid burns when she pushed the activation device after replacing the batteries, the Journal says.

Jennifer Ries, another Californian, won $1.9 million in damages after her electronic cigarette exploded when she plugged it into a car recharger. The resulting fire and spraying chemicals caused second-degree burns on her legs, buttocks and hands, The Los Angeles Times reports.

The culprit, according to media accounts, seems to be lithium-ion batteries made in China. The Journal says that this type of battery lacks controls to prevent overcharging or charging that's too low. Information in the lawsuits tends to identify the source as MXJO, a Chinese firm, the Journal says.

A representative at RVA Vapes says that he’s heard horror stories but none of his firms’ customers seems to have been injured in such ways. “It’s a battery safety issue, not one with the device,” said the man, who asked not to be identified.

He says that his firm sells devices that use approved batteries designed for vaping from reputable companies such as Lucky Goldstar and Samsung. “People order stuff online and don’t know how to use it,” he says.

Vaping is a fast-growing, $3.5 billion industry that offers nicotine without the health hazards of tobacco. But problems have been cropping up, such as leaks of potentially lethal nicotine and high levels of formaldehyde in the vapor.

The Transportation Department recently banned e-cigarettes in checked luggage on airlines because some have caused fires.