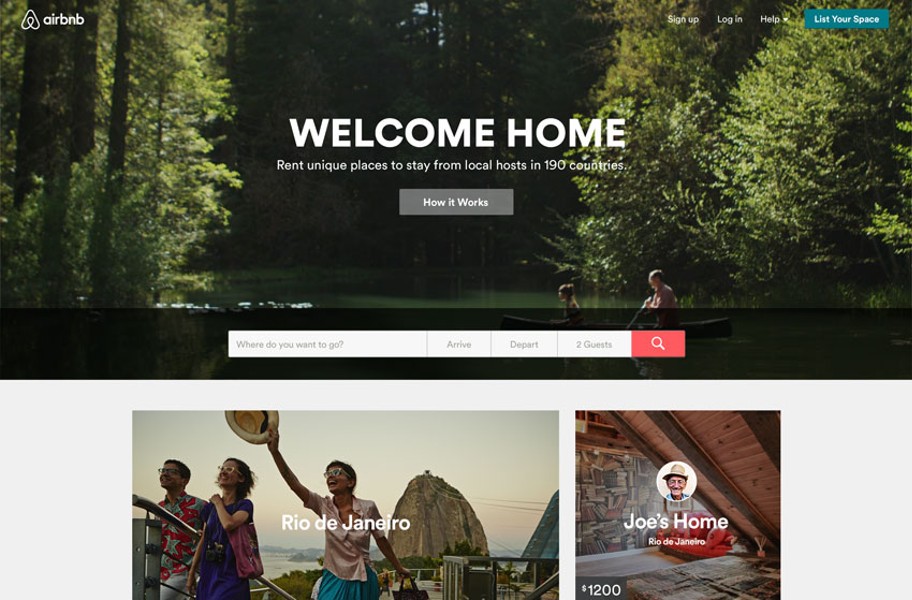 Buoyed by a boost in short-term house rentals during the UCI Road World Championships in September, the online rental community can look forward to new regulations early next year.

The city is moving steadily toward sanctioning short-term rentals, made through such online sites as Airbnb, with new rules, according to Mark Olinger, the city director of planning and development review.

Speaking Tuesday night during a civic meeting at Albert Hill Middle School, Olinger said the city has confronted many questions about residents renting apartments, houses and condos for longer than the 30 days allowed by city ordinance.

The issue came up in the summer as the international bike races in Richmond drew closer. Olinger says that online rentals in the city reached 700 listings and were up 400 percent in September over the previous two months. But the city was unable to draft new rules in time for the races, so the rentals went unregulated.

“We only got a dozen complaints,” he said, noting that he was surprised by the low number.

The planning department has been gathering data from eight cities, including Austin, Roanoke and Charlottesville, to see how they've handled such rentals.

Among the issues they've found is whether a host is present during rentals and how loud and offensive guests are. “In Austin, there’s a lot of concern that unhosted rentals become big party spots,” he says.

The city also wants to make sure that emergency contacts are available for guests, smoke detectors are adequate and that a guest list be maintained so the city can receive hotel tax revenue.

The timeline for the new rules includes 45 to 60 days of community meetings followed by a similar period of review. He said it's possible a new ordinance will be in force in early 2016.

Responding to a question from the audience, Olinger said that online rentals are difficult to regulate and enforce, but that it will change over time. “We’re now at a stage where innovation is outpacing regulation,” he said.