Rock Creek no longer to be traded on NASDAQ. 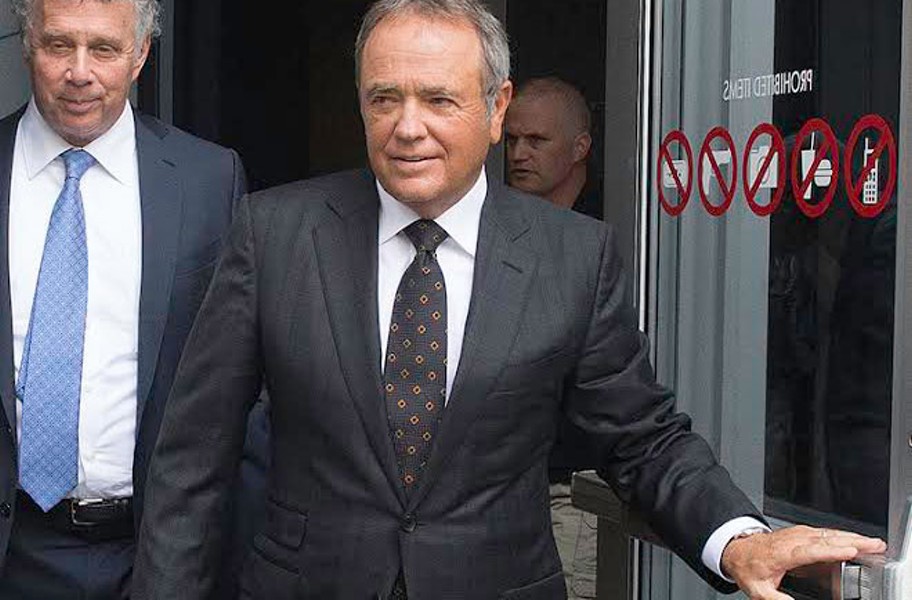 Scott Elmquist / File Star Scientific lost hundreds of millions of dollars under the leadership of Jonnie Williams, seen emerging from the federal courthouse in downtown Richmond during the McDonnell trial.

The silhouette of Jonnie R. Williams Sr., who figured prominently in the corruption convictions of former Gov. Bob McDonnell and his wife, still looms over his former business.

Seeking Alpha is reporting that Rock Creek Pharmaceuticals, the firm that was spun off from Williams' Star Scientific in 2013, will be delisted tomorrow on the NASDAQ exchange because it can’t maintain a market capitalization level of $35 million. Its stock will be sold over the counter.

Williams built up Star Scientific as a firm that promised to find medical benefits from nitrosamines, chemicals that come from tobacco plants. Williams, who had no formal science training, believed that the substances could have curative powers to fight disease and prevent aging.

Williams pushed his ideas, particularly on selling an ointment called Anatabloc with the help of Maureen McDonnell, while giving her, her husband and their children more than $157,000 in gifts and loans. In exchange, a federal court jury decided, the McDonnells committed fraud and accepted bribes. Williams was given immunity from prosecution in exchange for his testimony.

About the time the McDonnells were convicted in September 2014, the U.S. Food and Drug Administration banned Anatabloc from being sold, saying that its supposed health advantages hadn’t been proven.

Williams left the company after the McDonnell verdict and the Rock Creek firm moved from Henrico County to Florida, where it's tried to make and sell drugs. The delisting is a setback for the firm.

The U.S. Supreme Court is considering whether to her former Gov. McDonnell’s appeal.