Two venerable shopping malls struggle to come back from the brink. 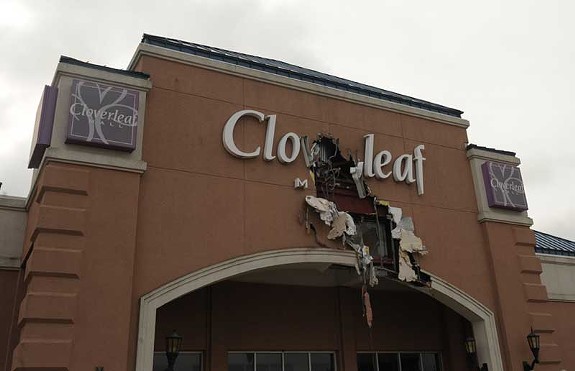 Like aging humans, older shopping malls seem to long for the healing waters of some undiscovered real estate fountain of youth.

That is the case of Regency Square and Chesterfield Towne Center, both of which opened when indoor shopping malls were the rage back in the mid-1970s.

Of the two, Regency Square off of North Parham Road is the more troubled. Its occupancy rate is an anemic 77 percent and stores are offered premiums to renew their leases.

On Feb. 3, Thalhimer Realty Partners and the Rebkee Co. closed on the $13.1 million deal to buy the mall. Their ambitious task is to completely renovate it in a way that must be flashy enough to compete against a slew of shopping and eating outlets in the far western Short Pump area.

Chesterfield Towne Center opened about the same time as Regency but is in better shape.

Its new owner, Rouse Properties, the New York-based commercial property giant that bought the mall in late 2013 from Macerich Co. of California, is busy lining up new tenants. They include Hennes & Mauritz, a Swedish clothing store, and Grimaldi’s Pizzeria, a national chain offering pies baked in coal-fired ovens.

What’s more, Rouse intends to renovate the interior to include more comfortable indoor and outdoor seating and a new and higher-scale food court.

Like Regency, the Towne Center faces new competition from planned shopping centers going up farther west along Midlothian Turnpike, such as one that will house an upscale Wegmans grocery store. Another Wegmans is planned for western Henrico.

No one wants to end up like the old Cloverleaf Mall, the granddaddy of them all, that went dark in 2008. It’s anyone’s guess if yet another renovation will do the trick, but hey, maybe legwarmers and Sony Walkmen will come back in fashion as well.