An Ambush for the Marlboro Man?

Richmond's Altria could be hurt by a proposed tobacco merger. 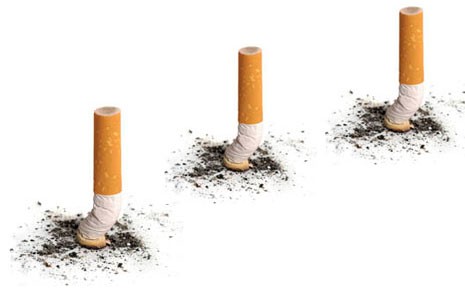 The Marlboro Man had better watch his back.

His two biggest cigarette competitors, Reynolds American and Lorillard, may decide to merge this Wednesday.

If shareholders and the Federal Trade Commission approve the merger, Big Tobacco’s No. 2 and No. 3 players will quickly become a much more powerful competitor for Richmond-based Altria Group, whose sprawling factory complex just south of the city off Interstate 95 makes Marlboro, the country’s best-selling cigarette.

According to the Wall Street Journal, the merged company would own three of the four top cigarette brands – Camel, Newport and Pall Mall. Its market share would jump from 24 percent to 34 percent. Altria’s Marlboro has a 47 percent market share.

In the young smoker market, the stats likewise look good for the merger. If Reynolds gains the Camel and Newport brands, its market share of smokers under 30 years old could rise from 26 percent to 45 percent. Marlboro dominates that sector with an estimated 48 percent market share.

There’s no certainty that the deal will go through, however. Since it was announced last summer, the proposal has drawn considerable criticism from regulators – so much so that the prospective players have suggested selling for $7 billion such familiar brands as Winston, Salem, Kool and Maverick to Imperial Tobacco Group.

Also included in the proposed sale would be the Blu e-cigarette brand. What that means is uncertain, but it suggests that maybe things aren’t going according to the grandiose predictions of analysts that vaping is such a huge and coming thing.

Investors seem skittish about the proposal. Lorillard’s stock dipped 7 percent last week. Altria’s stock price, by contrast, has shot up from about $35 a share a year ago to a 52-week high of $55 on Jan. 23.

The merger could present new challenges for Altria, which employs about 3,900, many in Richmond.

It also could generate some sentimentality. Imagine Winston-Salem, N.C, long-time home of Reynolds, without having either the Winston or Salem cigarette brands.