Fourteen performances only Oct. 5 through Oct. 22 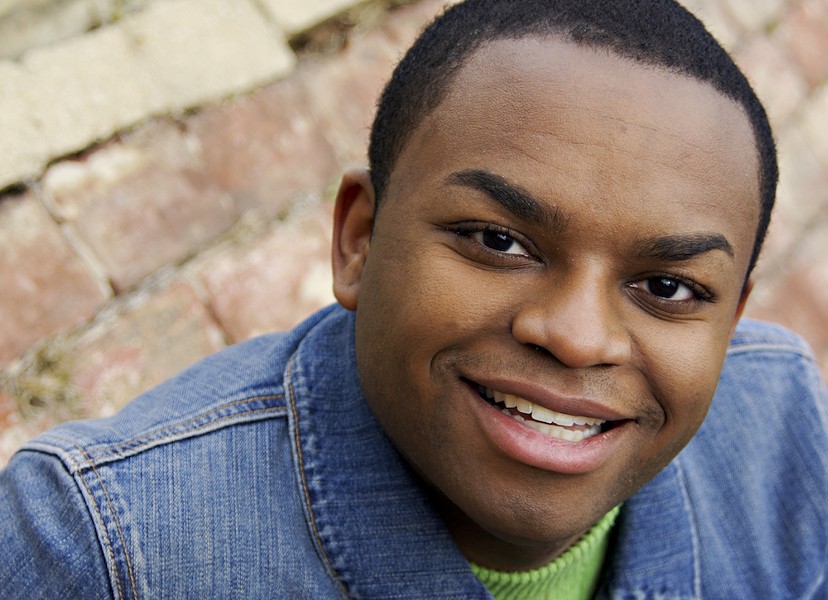 Time to do the time warp again, live and in person! The cult classic musical, "The Rocky Horror Show," is returning to the Richmond Triangle Players' stage on Oct. 5 for 14 performances only, as part of the theater group's 30th anniversary season.

Richard O’Brien’s "The Rocky Horror Show" will play a strictly limited run, according to a press release, opening Friday Oct. 7, at 8 p.m., following two low-priced previews on Wednesday and Thursday, Oct. 5 and 6 at 8 p.m. The production will run just fourteen performances through Oct. 22.

RTP’s production, which takes place at the Robert B. Moss Theatre at 1300 Altamont Ave. in Scott’s Addition, is being directed by Chelsea Burke with music direction by Ben Shaver and choreography by Kate Belleman. Tickets for all performances are on sale now.

Per the press release: "Playing the central role of Dr. Frank ‘N’ Furter is Durron Marquis Tyre, who recently starred in RTP’s productions of 'Falsettos' and 'Sugar in Our Wounds'. Newlyweds Brad and Janet are played by August Hundley and Nora Ogunleye, with Frank’s attendants Riff Raff, Columbia and Magenta played by Elle Meerovich, Madison Cox and Kasey Britt. "Frank’s creation, Rocky Horror, is played by Wayne Parker, the mysterious Eddie (as well as Brad and Janet’s mentor Dr. Scott) by Travis Williams, and Jim Morgan (who played Frank ‘N’ Furter in RTP’s previous production) as the Narrator who holds the evening together. The Phantoms and Transylvanians are played by Mara Barrett, Robert Gallant, Rachel Garmon-Williams and DeVon Mosby."

Here's more information about the musical from the release:

The musical opened in 1973 in London and played for over seven years, winning critical and audience acclaim in the process. It is probably best-known for its film version, The Rocky Horror Picture Show, which premiered in 1975 and became a midnight-show cult classic for multiple generations of movie-goers all over the globe. The Rocky Horror Show is also widely hailed to have been an influence on the countercultural and sexual liberation movements that followed on from the 1960s. It was one of the first musicals to depict fluid sexuality, during a time of division between generations and an old-world lack of acceptance towards gender variance. At the time of its release, it pushed boundaries and has become a cultural icon which promotes empowerment of self-creation and all sexual orientations and gender identities.

Safety note: "For the safety of the performers, our patrons, and the staff, masks are required to be worn inside the venue – completely covering the nose and mouth -- anytime you are not actively eating and drinking. Patrons are asked to please bring a mask that is comfortable enough to wear throughout the evening."