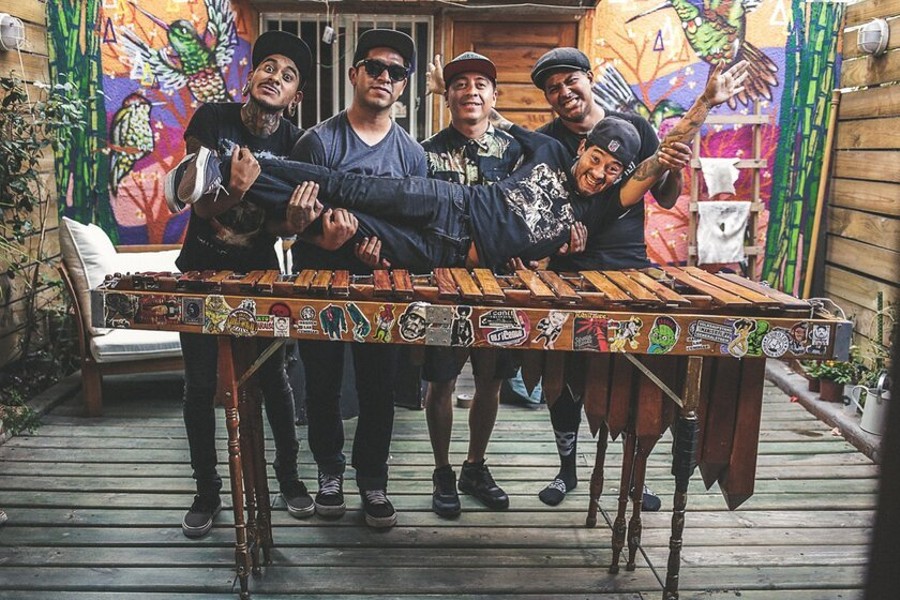 The Richmond Folk Festival will be back in full force this year (no jinxes here) on the weekend of Oct. 7-9, celebrating its 18th anniversary as one of Richmond's largest free music events along the riverfront downtown.

The three-day event presented by Venture Richmond Events in partnership with the National Council for the Traditional Arts (NCTA), the Virginia Folklife Program, the Center for Cultural Vibrancy, Children’s Museum, and the City of Richmond can draw around 200,000 people over the weekend. Let's hope for sweet weather.

Today, they announced the first slate of artists to perform. Looks like some great stuff already, from the sacred steel guitar of Fran Grace to the women of Bnat el Houariyat from the heart of Marrakech to Mexico City's Son Rompe Pera and its "explosive blend of traditional marimba music with cumbia, punk, and ska" (maybe our fave so far).

Now let's get to the (video) peeping.