Featuring the East Coast premiere of Ma Cong’s "Firebird" and new scenery for "The Nutcracker." 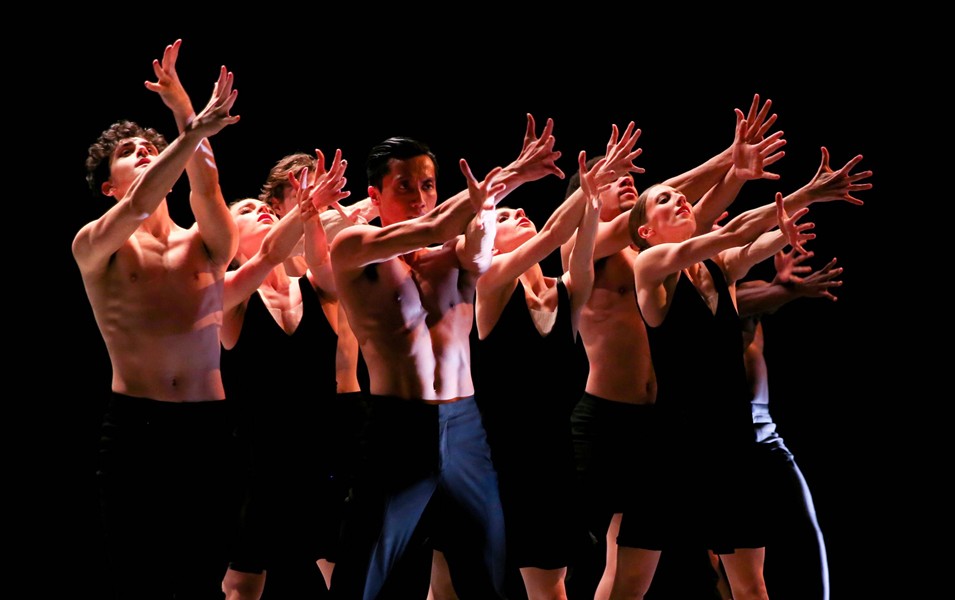 Richmond Ballet, the State Ballet of Virginia, announced its upcoming 2022/2023 season of productions today, the first that has been planned by well-known Artistic Director Stoner Winslett and Associate Artistic Director Ma Cong.

According to a press release: "Cong will create a world premiere for September’s Studio One, and his 'Ershter Vals,' the first piece he ever choreographed for Richmond Ballet, will help close the season in May’s Studio Four. February will see the East Coast premiere of Cong’s contemporary 'Firebird,' a one-act ballet set to Stravinsky’s celebrated score. 'Firebird' will be paired with one of legendary choreographer George Balanchine’s signature works, 'Serenade.'"

Winslett mentioned in the release how excited she was that Ma Cong and his family were finally in Richmond: “Since Ma’s first time working with Richmond Ballet as a New Works Festival choreographer in 2009, Richmond audiences have fallen in love with his soulful choreography. Now that he is in residence, it is a delight to feature a range of his work on the season.”

Also, if you're a fan of the Ballet's signature production, "The Nutcracker," this December will mark the debut of highly anticipated new scenery designed by Alain Vaës for Winslett’s choreography of the holiday classic. There will be 15 performances this season.

Also noted in the release, as part of the popular Studio Series: "Katarzyna Skarpetowska’s poetic 'Scarred Bouquets' will take the stage in September, and Jerome Robbins’ lilting 'In the Night' will return in November. Jennifer Archibald, who created a sketch of 'Guess Who’s Coming To Dinner' for this past March’s New Works Festival, will return to Richmond to fully realize her world premiere based on the classic film of the same name. The 22/23 season will also introduce several new voices to the community, with five choreographers working with the company for the first time. The New Works Festival will feature choreographers Norbert De La Cruz III, Nancy Paradis, Claudia Schreier, and Yury Yanowsky, and Ballet West Resident Choreographer Nicolo Fonte will close the season with a world premiere."

“I don’t know when I’ve been as excited about a season as I am about the 22/23 season,” said Winslett in the release. “It’s been a challenging two years for all of us, but I am immensely thankful that we have been able to continue performing the entire time. My hope is that next season affords us the opportunity for increased interactions between the audience and the artists and that we will not be going back to where we were, but to a whole new era.”