From "Hairspray" to "Hamilton"

Broadway in Richmond announces a record nine musicals for 2022-23 season. 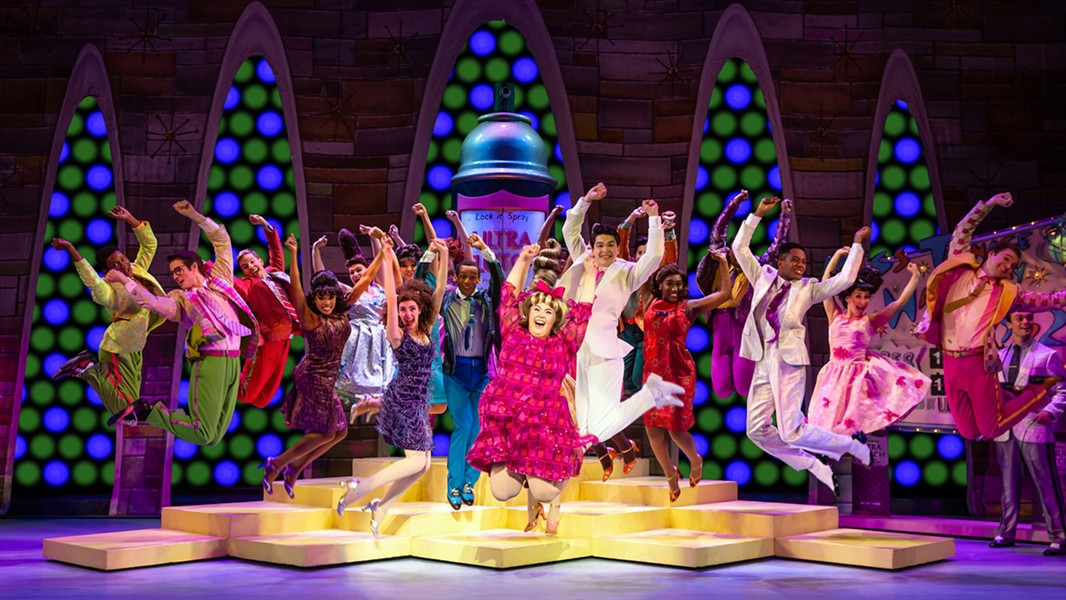 If you love musicals, you're in luck. Broadway in Richmond announced its 2022-2023 season today, and organizers will be presenting a total of nine musicals -- which is a first for them.

The shows include the beloved musical "Hairspray" (creator of the film, John Waters will be in Richmond this Sunday at the Byrd); as well as a return of mainstream favorite "Hamilton" (April 2023) "The Book of Mormon" (Feb. 2023) and more, including five Richmond premieres and three "blockbuster add-on shows," according to a release. All the shows are held at Altria Theatre, or as old school Richmonders remember it, the Mosque.

Here are the dates for the shows:

According to a press release: "Subscriptions are on sale now and current subscribers should renew online, and new subscribers can purchase their season tickets via the Broadway In Richmond website. Subscriptions for six shows start at $265.50. Individual show tickets will be announced as each engagement approaches."