Series of at least 30 concerts will move to Meadow Event Park in Caroline County. 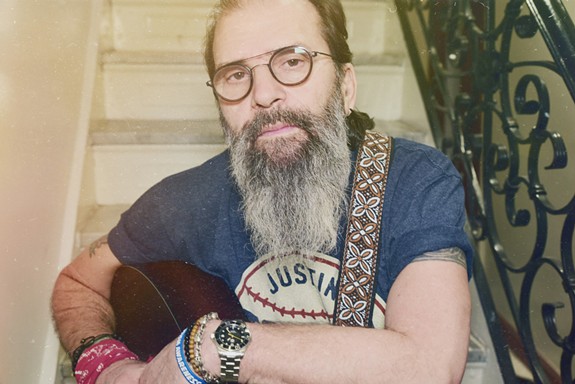 The popular Innsbrook After Hours concert series has announced that its 2021 season is expected to feature at least 30 concerts that will take place at a new venue: Meadow Event Park in Caroline County.

The series, which will be called After Hours Concerts at Meadow Event Park, has previously been known for featuring new country stars and legacy and current acts of many other genres. The kickoff in May will feature concerts including Jamey Johnson (May 14), New Faces of Country feat. Jimmie Allen, Matt Stell and more (May 21), and Chase Rice (May 22).

Among the hotly anticipated summer shows: Steve Earle and Los Lobos perform on Friday, Aug. 27 and rapper Ludacris is performing on Friday, Sept. 17.

All shows are on sale now at www.afterhoursconcertseries.com. Meadow Event Park is easily accessible from I-95 at the Doswell, Kings Dominion exit and organizers say that it will provide ample parking on-site.

Today's press release pointed out that the new venue is larger (situated on 12 acres) and will provide "more flexibility to present shows based on social distancing guidelines that may be in place at the time. Current guidelines and seating arrangements can be found at www.afterhoursconcertseries.com/Covid-19."

In addition, EventMakers-USA announced new shows at Meadow Event Park including Kip Moore on June 18; Sublime with Rome and Dirty Heads on July 18; Foreigner on Aug. 20, Scotty McCreery on Aug. 28 and Brad Paisley on Sept. 23. Tickets for these shows go on sale this Friday, April 2 at 10 a.m.

Here's more info from the release:

"A limited number of Early Bird general admission tickets will be available for each of these shows from April 2-8. Additional shows will be announced in the coming weeks.

All existing tickets will be honored for shows at Meadow Event Park. Ticket holders will have the choice to hold onto their tickets for these shows or request a refund by April 27.

A limited number of season passes are currently available for the 2021 concert season. Season passes grant access to every show in the upcoming After Hours Concert Series season and can be purchased at www.afterhoursconcertseries.com/season-passes."