Music sites take notice of show celebrating 21st anniversary of "Over the James." 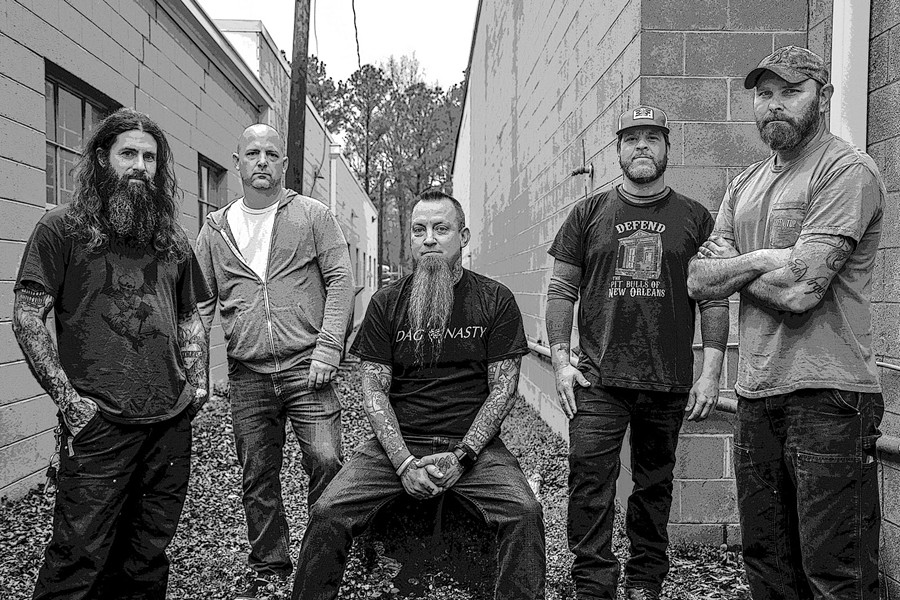 Avail, one of the bands most responsible for putting Richmond's punk scene on the national map, is getting back together for a rare show on Friday, July 19 at the National.

The band, who will be joined by two local groups Iron Reagan and Asylum, will be celebrating the 21st anniversary of their 1998 album, "Over the James," with the original lineup that recorded that record. It's been over a decade since Avail played live.

The band hasn't formally released an album since 2002 but lead singer Tim Barry has stayed busy and has been featured in Style for his solo work, a kind of working-man's, rural folk punk with a dedicated following.

Tickets for the Avail hometown show are sure to go fast but they'll be on sale at 10 a.m. this Friday at availrichmond.com. Considering many of their fans will likely travel for this show, if you snooze in the slightest, you'll lose.

The internet took instant notice of this momentous news:

Barry has an interview with Noisey about the reunion here. He talks about what really set the show in motion after fans let him know that it was the album's anniversary:

My daughters and I were living in this sort of not great neighborhood, in this apartment, and we put it on. They were like, “This is your crazy band, daddy.” And I was like, “Yeah, it’s crazy.” But I started listening and I was like, “This is fucking good.” So we put it on again, and I noticed that my children were singing some of the lyrics, just on the second listen. It stood the test of time somehow. It was at that moment that I said, “Oh man, this would be fun to do again.”

Also Brooklyn Vegan got an exclamation point into its headline and a little of the band's history here.

While it's not from the "Over the James" album, here at Style our favorite Avail song has always been this joint, "Connection," that asks the time-honored question: "Why are we overwhelmed with rules, today?" Yeah, why?