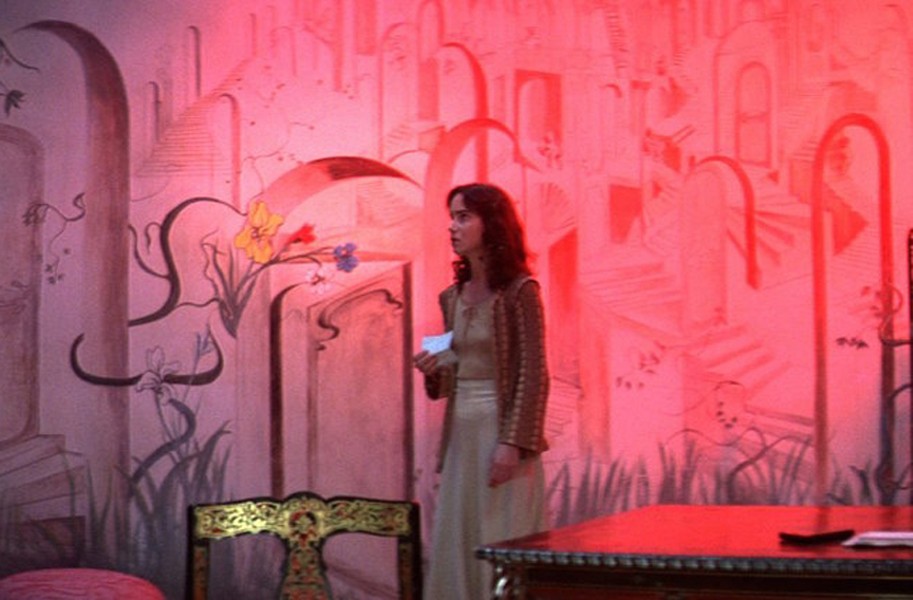 Italian cult horror film, "Suspiria" (1977) has one of the all-time great horror soundtracks, which will be performed live by Goblin in RVA.

Horror fans rejoice: It’s been revealed on social media that there will be a Richmond screening of the original 1977 Dario Argento cult horror classic, “Suspiria,” accompanied by a live performance of the soundtrack by Goblin, a new incarnation of the group that performed the original creepy score.

It all goes down at the Byrd Theatre on Friday, Dec. 7, brought to you by Broadberry Entertainment Group with a portion of proceeds going to benefit the Byrd Theatre Foundation. Legendary horror composer Claudio Simonetti’s Goblin will perform the live score during the screening (remastered version) and an additional live set.

“It’s a dream! 'Suspiria' is a horror movie like no other. It’s a beautiful mind-bender of a film and wonderfully scary. And it’s incredible to look at – a true work of art,” he says. “Goblin’s score is hands down one of the greatest soundtracks of all time. So, for me, this feels like a once-in-a-lifetime opportunity. The chance to see [it] performed live by the man who wrote it, and who also provided the score’s wonderfully witchy vocals – and to do so in the splendor of the Byrd Theatre. I can’t wait.”

The only bummer is it’s the same night as metal greats Sleep at the National – but, oh well, it's a pleasant dilemma for certain Richmonders out there.