A List of Possible Interview Questions for Stormy Daniels 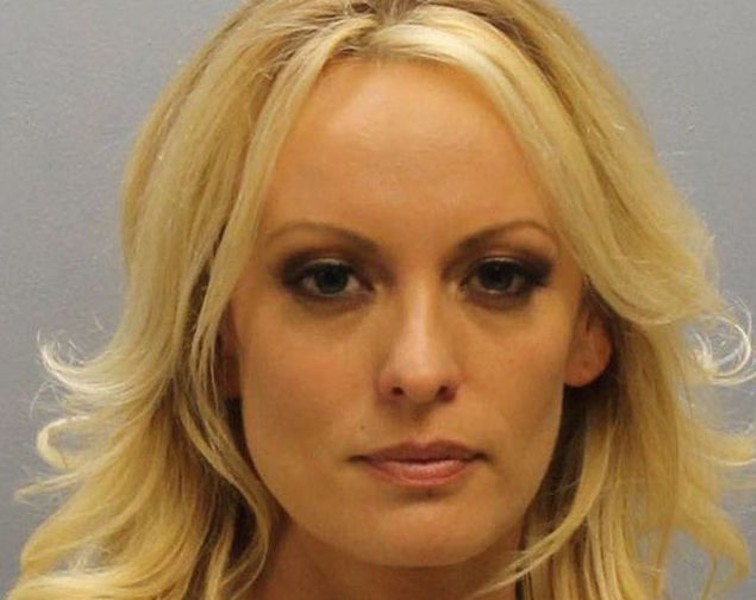 Oh, and she’s famous for receiving a $130,000 payoff for a non-disclosure agreement arranged by Trump’s then lawyer, Michael Cohen. Trump first said in April he had no knowledge of the payoff – then his new attorney Rudy Giulani admitted in May that he did know about it.

Daniels has turned the publicity to her advantage, appearing on “Saturday Night Live” and numerous talk shows. We’re not sure yet if she’ll be available for a phone interview beforehand, but just in case, we’ve started on a few questions.

2. Did you know there’s a drink named after you at one of our finest restaurants, l’Opossum?

3. So who are you voting for in November?

4. Is Michael Cohen really as weasely as he seems?

5. What was the best thing you bought with all that hush money?

6. You’ve played roles from Baby Lee Johnson and Amber to Stripper #2 and the Virgin Mary, which one sticks out as the most demanding?

7. Have you ever just kicked back and had a beer with Monica Lewinsky?

8. How would you rate Bob Mueller on a sexy scale from “mouth vomit” to “toe curling”?

9. Do you think America will ever be great again?

10. Seriously, was there any one quirk that 45 did that was just …. Um, nevermind. I need some water. And mouthwash. Stat.