We're winding down season seven of "Homeland," with only one more episode to go -- and the spy series already is shifting its location to events in Moscow.

Last Sunday's Episode 11,"All In," didn't have much in the way of recognizable Richmond locations, but we've included a couple nice Church Hill shots below, and the lead still above from downtown.

At this point, it's safe to say that this has been a middling season in terms of plot. It feels as if there were some interesting ideas (social media use as espionage) merely skimmed or pushed along. The show became somewhat hijacked by the parenting subplot, which meant a level of sustained tension still fell short of the acclaimed first two seasons of the show, generally cited by fans as the best.

Lead actress Claire Danes recently announced that season eight will be her final year on the Emmy-winning drama. It was reported in Variety that the network has not made a decision beyond season eight. That leaves open the question of whether the series, one of Showtime's longest running, will spin-off in another direction.

"Homeland" will run the season seven finale on April 29. We have to say that, overall, Richmond has looked amazing on the show. 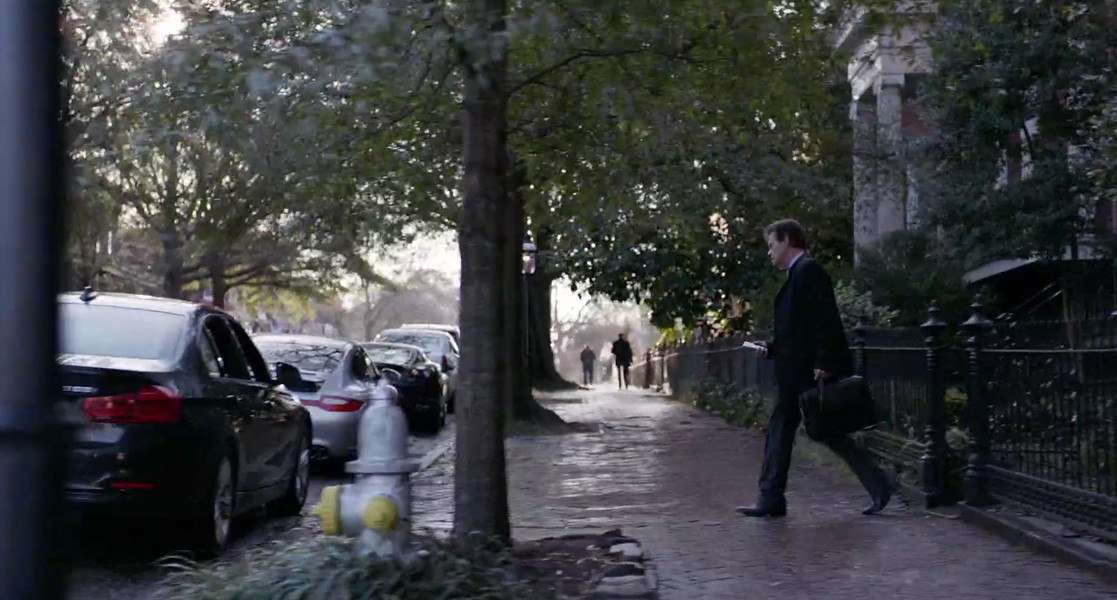