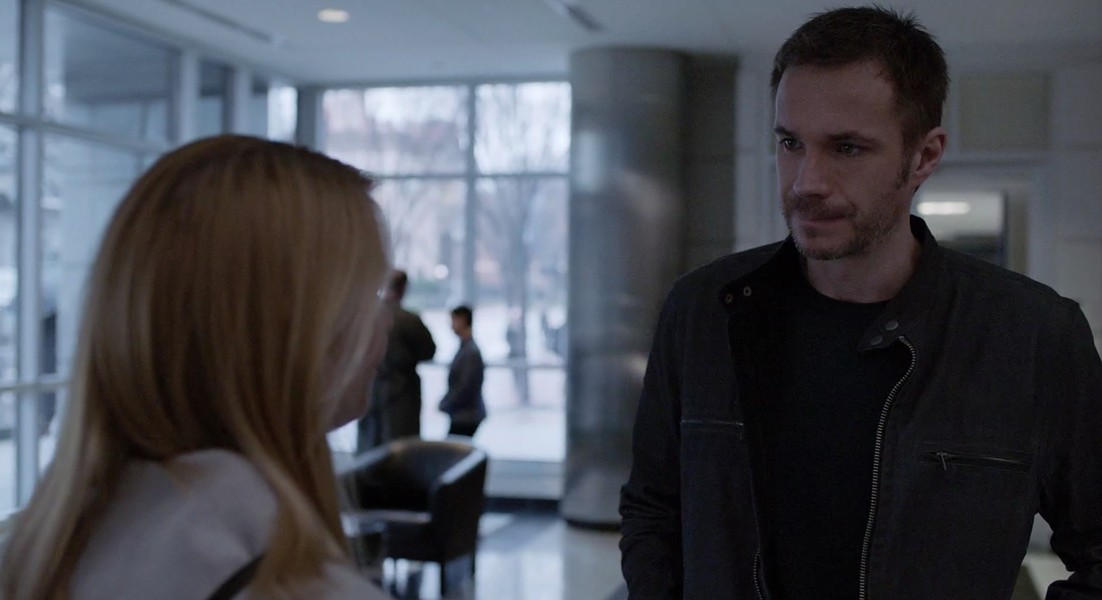 Carrie (Claire Danes) receives shady intel on her own sister in the lobby of the Richmond Times Dispatch from an operative who looks suspiciously like RTD reporter Ned Oliver (well, about as tall). Just kidding, Ned, we love ya.

Here's hoping there is some knock-down, drag-out action and Carrie gets to whack somebody with a baton again.

Last Sunday's episode number ten, "Clarity," was a wee bit slow. Where the heck did all the Russians go? Why does the CIA keep employing someone who is having psychotic breaks? And what the heck is Beau Bridges doing in here?

But hey, it had some nice RVA vibes, yet again.

Without further adieu, here are our memorable screenshots. Most of these are fairly obvious, except for the church funeral scene. Who can name that spot? You win nothing but self-satisfaction. 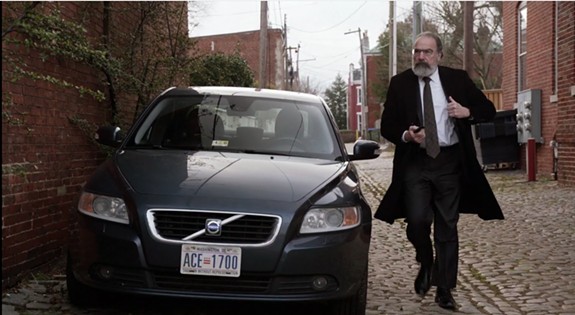 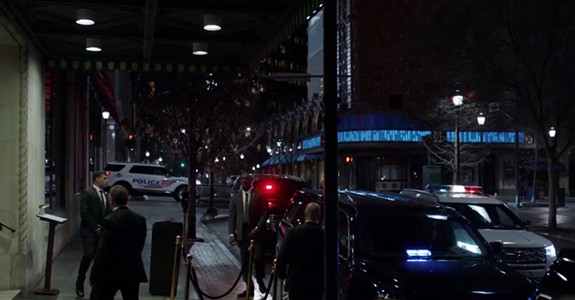 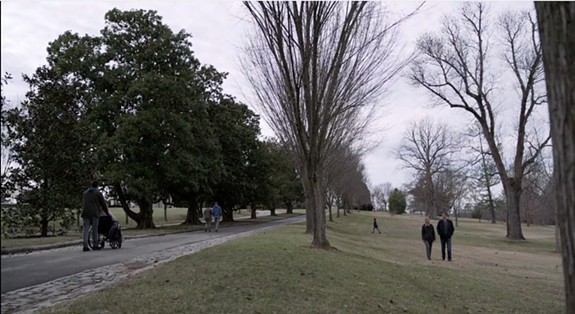 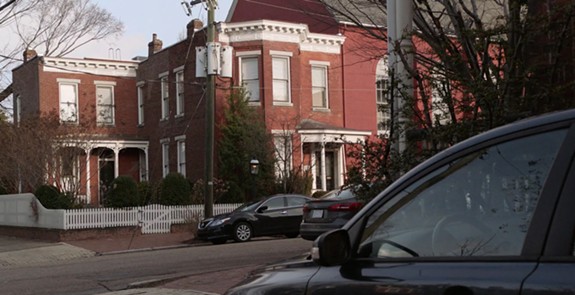 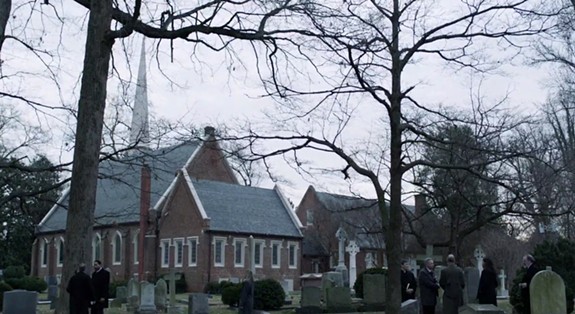