So How Did Richmond Look on "Homeland" Episode Seven? 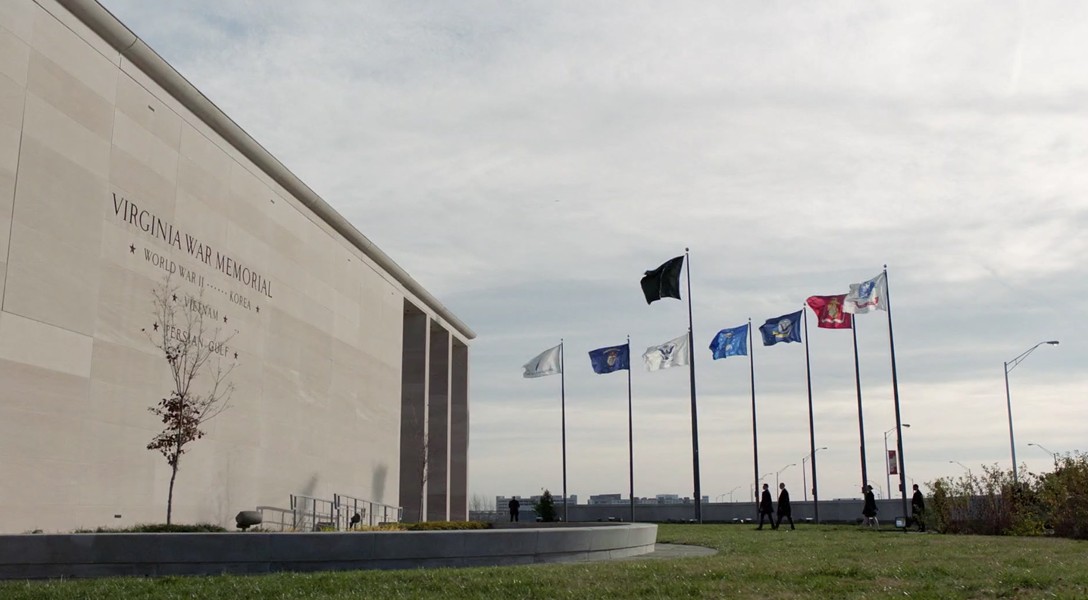 The Virginia War Memorial was featured in a nicely done tracking shot that moved from exterior to interior.

Last night's "Homeland" episode number seven was called "Andante," and as far as this season goes, it was a kind of a yawner.

The episode played out like a slow dance between two spies, as Carrie (Claire Danes) and Dante (Morgan Spector) circled each other suspiciously before getting busy in his apartment. This was after a clearly stressed-out Carrie was forced to leave her sister's home to deal with her absent mommy issues. Apparently, it's really hard to be a CIA agent and stay-at-home mother.

There weren't as many establishing shots of Richmond in this episode, though the Virginia War Memorial was prominently featured and looked great during a scene where President Keane is handing out medals just after learning that her chief of staff wants to resign because he's been having a fling with a Russian agent. Awwww snap!

Trivia note: the actor Spector who plays Dante is married to the amazing British actress Rebecca Hall ("Christine"). Why is she not in this somehow?

Anyway, here are a few of the more prominent Richmond moments: 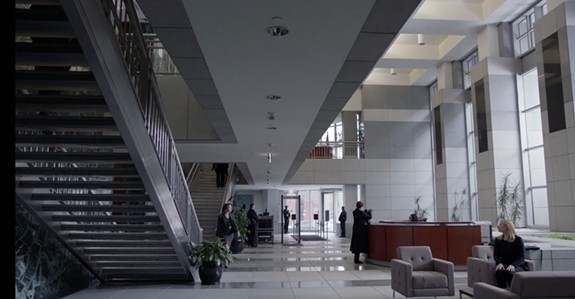 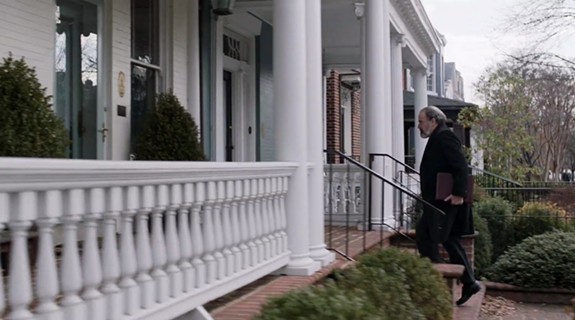 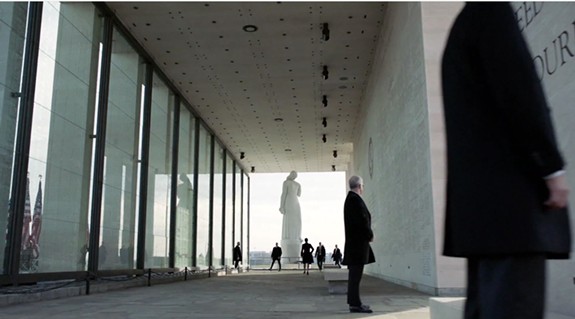 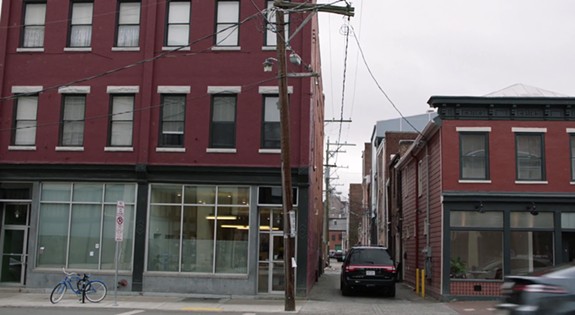 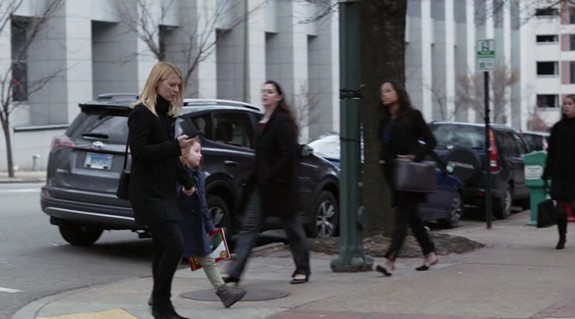 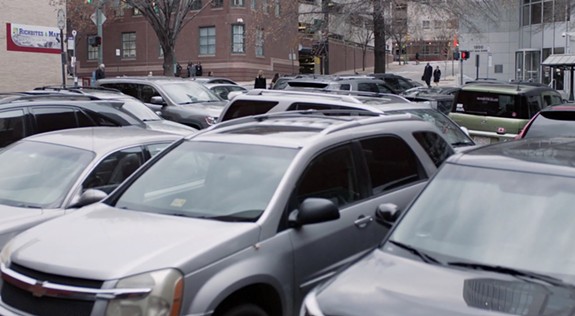