So How Did Richmond Look on "Homeland" Last Night? 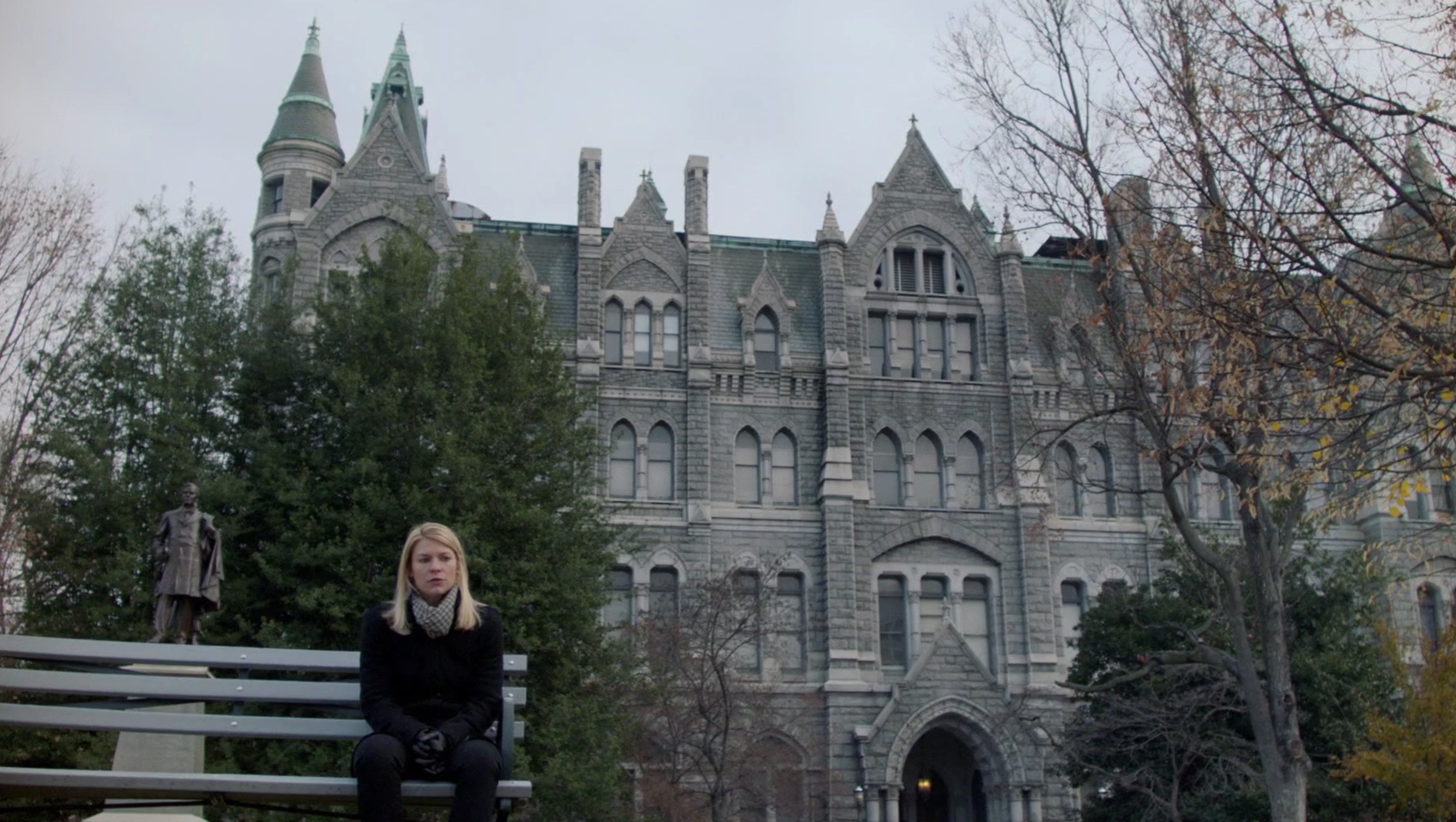 Well, episode six from this season of "Homeland" is in the books. And finally we're getting into the nitty gritty of what this season is all about: surprise, surprise, it's the Russians and social media!

In a brief segment after the episode, a "Homeland" creator says they were told by Washington officials that their biggest concern right now is an all-out social media war currently being waged by Russian bots on the American public, sowing division right and left.

Now can you see? It's those damn Russians who are making us all crazy divided as a country. For another take on this, read Matt Taibbi in Rolling Stone recently. What was that whole shock doctrine thing that Naomi Klein wrote about? Never let a good scandal, or national crises, go to waste.

But this isn't a political blog: We just want to show you some low-res screenshots of Richmond from the episode. Once again, there were many establishing shots in this episode that will make you go: "Hot damn, there goes my city!" 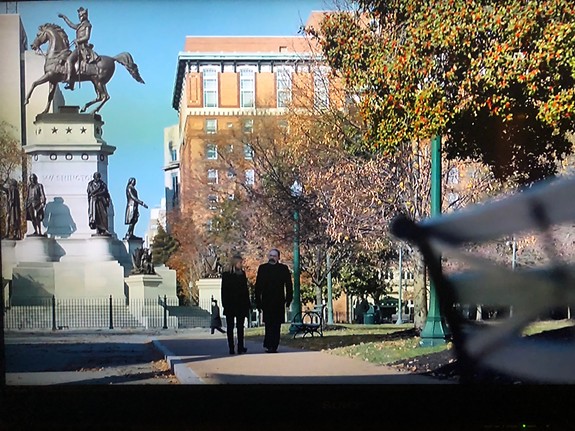 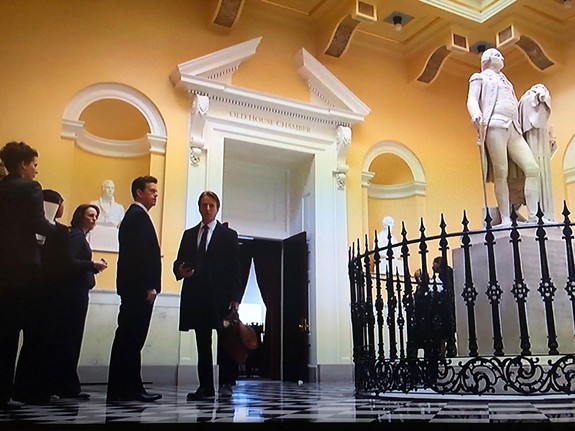