The interim director of the ICA talks about his new gig. 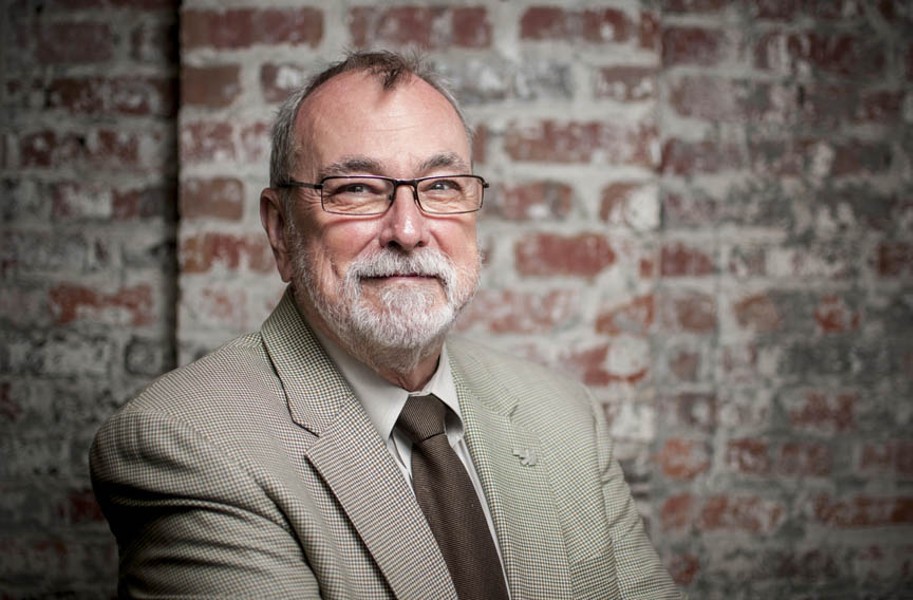 Joe Seipel, something of a savior figure at VCU, has been been involved with the Institute for Contemporary Art for nearly 15 years.

For a septuagenarian, Joe Seipel, dean emeritus of the Virginia Commonwealth University School of the Arts, shows no signs of slowing down.

Since July 15, after serving as the interim dean at the Fashion Institute of Technology’s School of Art and Design for six months, he has been in retirement -- this after four decades of helping VCU become a top-ranked public art school. But he’s not using the R-word. Instead, Seipel says, “I refer to it as being a full-time artist.”

He’s excited about his time in his two studios, an upcoming exhibition in May, and the work he is making: reinvestigations of older sculptures and new smaller works based on photographs taken in Morocco and Cuba.

But all of this was set aside after the sudden resignation of former Institute for Contemporary Art Director Lisa Freiman on Jan. 11, which quickly led to a surprise phone call to Seipel and his being named its interim director.

“I’ve been involved with the ICA for 15 years and now that this need arose, I just couldn’t say no to it,” he says. “I’m just so enthusiastic about it.”

Lesley Bruno, communications manager at the institute, admits it was sudden and not discussed in the office prior to the announcement. Freiman leaves a museum -- recently dubbed one of “the biggest, baddest, boldest museum openings in 2018” by Artnet News-- three months before its opening April 21 to prepare her dissertation, which she completed in 2001, for publication.

It seems fitting that Seipel would be appointed days after Freiman’s announcement to pick up the pieces. He’s something of a savior figure at the university: He saved the now-first-ranked graduate sculpture and extended-media department in 1985 and later, with the help of other key administrators, planned the path forward for the art school to its current number-one-ranking as a graduate public art school.

Even after he left VCU in 2016, he was always, as he describes it, “completely involved” with the ICA through fundraising. Now, as interim director, a position he sees lasting at least several months, he will begin raising funds for the endowment campaign, a $12 million campaign that does “not [have a] great deal there yet.”

When asked if he would make major changes at the institute or if there was a corrective need to stabilize the institution, Seipel praised the current staff.

“I really expect to take my cues from the senior staff that are there. … These are really seasoned professionals,” he says, adding that they had held one “really good” three-hour meeting to get caught up. “I left there feeling confident that everything was pointed in the right direction. … Everybody seems to be on top of their particular area of expertise.

That’s everything from the educational programming to the curating to communications and physical plans and exhibition readiness. They’re already starting to prepare the gallery walls for the first exhibition.”

Seipel calls the museum “right on track” and fully believes that it will be ready to open April 21. “All the artists have been contacted. They’re all in line. Everything is ready to go.”