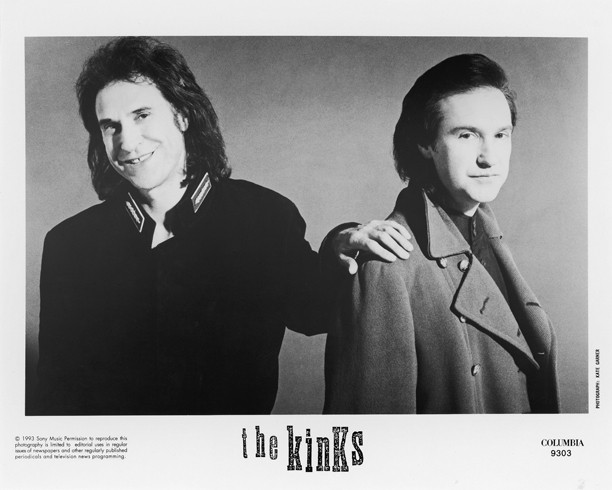 Legendary rock guitarist and songwriter, Dave Davies, co-founder with his brother Ray Davies of the British Invasion group, The Kinks, is performing at the Beacon Theatre in Hopewell on Thursday, April 12.

A true pioneer rumored to have helped create the first heavy metal guitar tone when he sliced his amp speaker, Davies wrote some of the band's great under-appreciated songs including "Hold My Hand," "Living on a Thin Line" and "Strangers," while singing lead vocals on memorable classics such as "I'm Not Like Everybody Else."

Davies suffered a stroke in 2004 and has had a long recovery back to taking the stage again, having to learn to walk, talk and play guitar.

Tickets go on sale this Friday, Dec. 22 at 10am at the box office, 804-446-3457 and online via www.beaconvatickets.com. Ticket prices range from $60-$100 + applicable fee. According to its FB page, "VIP packages including up front ticket, meet and greet pass, one autographed item and more will be available in early January."