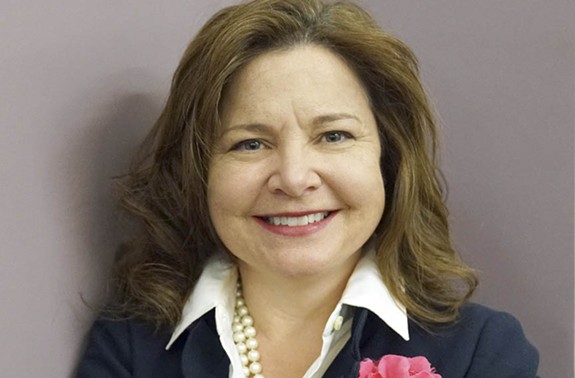 From the press release desk today: Elizabeth Voelkel has been named the deputy director of the Science Museum of Virginia. This is the second most senior position in the leadership structure, according to the release, and she will be responsible for the efficient operations of the 40-year-old Museum.

"In this role, Voelkel will oversee the teams that handle facilities management, marketing, program development, technology, financial services and education for the organization," reads the release.

Voelkel has worked at the museum for more than 22 yeras, holding many positions including human resources director. Since 2008 she has worked as director of operations and inspiration, according to the release.

“The Museum has been on an impressive trajectory of growth the last five years,” Voelkel says in the release. “I’m excited to help the Museum continue to excel and grow to become an even bigger community resource.”

In local music news, Lucy Dacus unveiled the first single, "Night Shift," from her highly anticipated second album, "Historian," on Matador Records. It's already got one vocal proponent in NPR critic Bob Boilen, who says "honestly this song is going to be the high bar to hit for guitar-driven, brokenhearted love songs in the coming year." You can read the rest of the NPR piece here.

Dacus will perform at Charlottesville's The Southern Cafe and Music Hall on Wednesday, March 7. Her new album will be available on March and you can order it from her website linked above.