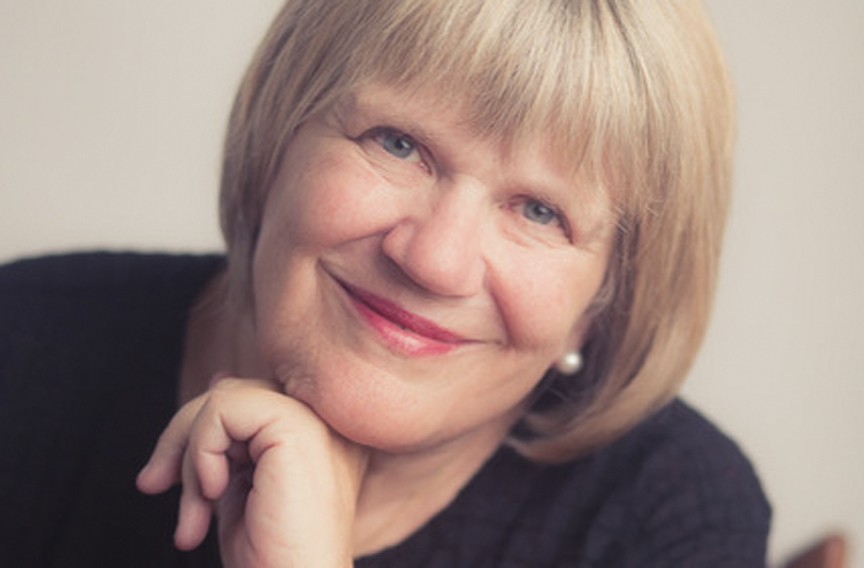 When you’ve been a couples counselor for 38 years and happily married for 33, you know a thing or two about relationships.

After years of giving talks about the seasons of a relationship, Linda Carroll compiled the essence of her talks into the book “Love Cycles: The Five Essential Stages of Lasting Love,” which is now in its fourth printing.

Carroll is the daughter of award-winning novelist Paula Fox and the mother of musician Courtney Love.

She is bringing her talk to Richmond at One Wellness Studio for two workshops geared at all ages and gender identifications.

“It’s for anyone interested in love,” Carroll says by telephone from her home in Oregon. “Even single people. The cycles don’t just apply to married people, they apply to all relationships.”

Carroll refers to that first cycle of falling in love as the merge stage - two people coming together to spend as much time as possible together - but it’s also the most disorienting. Falling in love, she says, is not a choice but rather a whole set of biological chemicals being released and they tend to wear off in the doubt and denial stage. She chalks this up to fundamental human nature: we want to form connections but also want to keep our independence.

Conflicts grow in the disillusionment cycle, followed by the decision cycle of whether or not a couple wants to stay together and work on the relationship. The wholehearted loving cycle is only for those willing to work hard on all aspects of the relationship, both the joyous and the challenging.

For many couples, dissatisfaction is a function of the marriage “rules” having changed since the ‘60s and ‘70s when no one worried about connection or intimacy. “Now people want to be married to their best friend and have sex into their ‘90s. You need a different skill set for that.”

Elizabeth Krusen, owner of One Wellness, has known Carroll for three years and says this workshop is aligned with their mission to provide services, instruction and experts in their fields who can help further the intention of a mindful life.

“Linda is one of those rare teachers who embody both real world spirituality and other worldly wisdom,” Krusen says. “She allows us to understand our relationships as our greatest teachers and a means of self-discovery.”

According to Carroll, relationships have seasons and there are ways to get through the difficult times while holding on to the good parts. “I give people a tool kit and a sense of hopefulness for what’s possible in a relationship.”