Pick: the Dustbowl Revival at Tin Pan on Thursday, Nov. 16

Watch a video for the LA group's new song, "Call My Name." 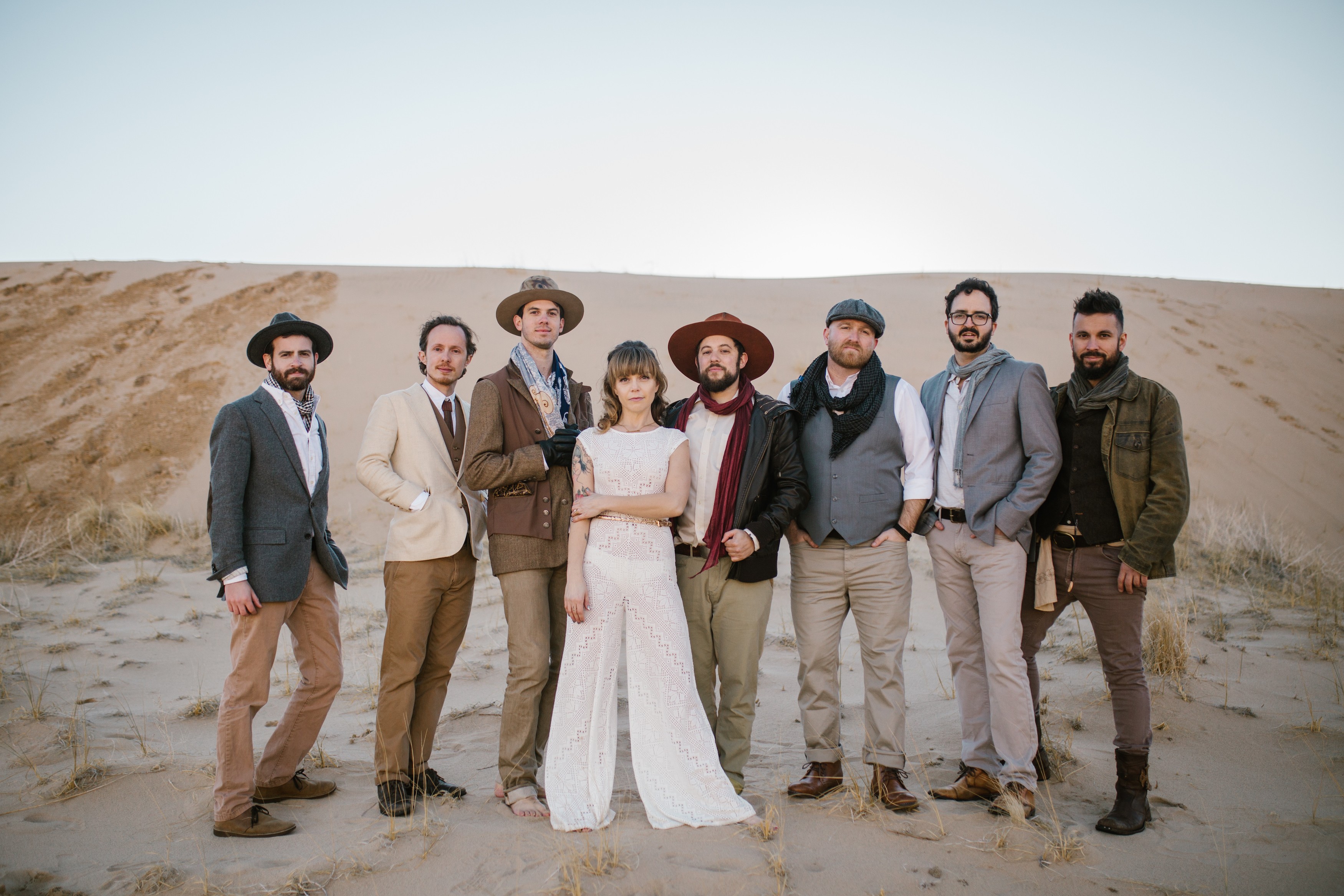 There's been so much happening musically in Richmond lately that it's hard to keep track of everything, much less write about it.

One venue that continues to step up and deliver a steady flow of quality shows is the Tin Pan in Quioccasin Station Shopping Center. Former Richmonder Aimee Mann is coming in January.

The eight-piece group's album, produced by Grammy winner Ted Hutt and featuring a guest turn from Keb'Mo', offers an infectious blend of vintage American sounds -- including swingin' New Orleans jazz, funk, blue-eyed soul and Stax R&B. Mostly it's high-energy, feel-good music likely to get Tin Pan listeners out of their dinner chairs and onto the dance floor. Just the thing people may need to get out of the November doldrums.

Check out a new video from the group:

Music writer Rob Sheffield, in Rolling Stone, hailed it as a great band “whose Americana swing was so fun I went back to see them again the next day.” The LA Weekly noted the “upbeat, old-school, All-American sonic safaris exemplify everything shows should be: hot, spontaneous, engaging and, best of all, a pleasure to hear.”

If you check out more of their material, you get a sense of a band taking those old-school pleasures and hybridizing them with new school attitude, searching for a vibrant sound with a nod towards the future.