Check Out the Trailer for "Permanent" Filmed in Richmond 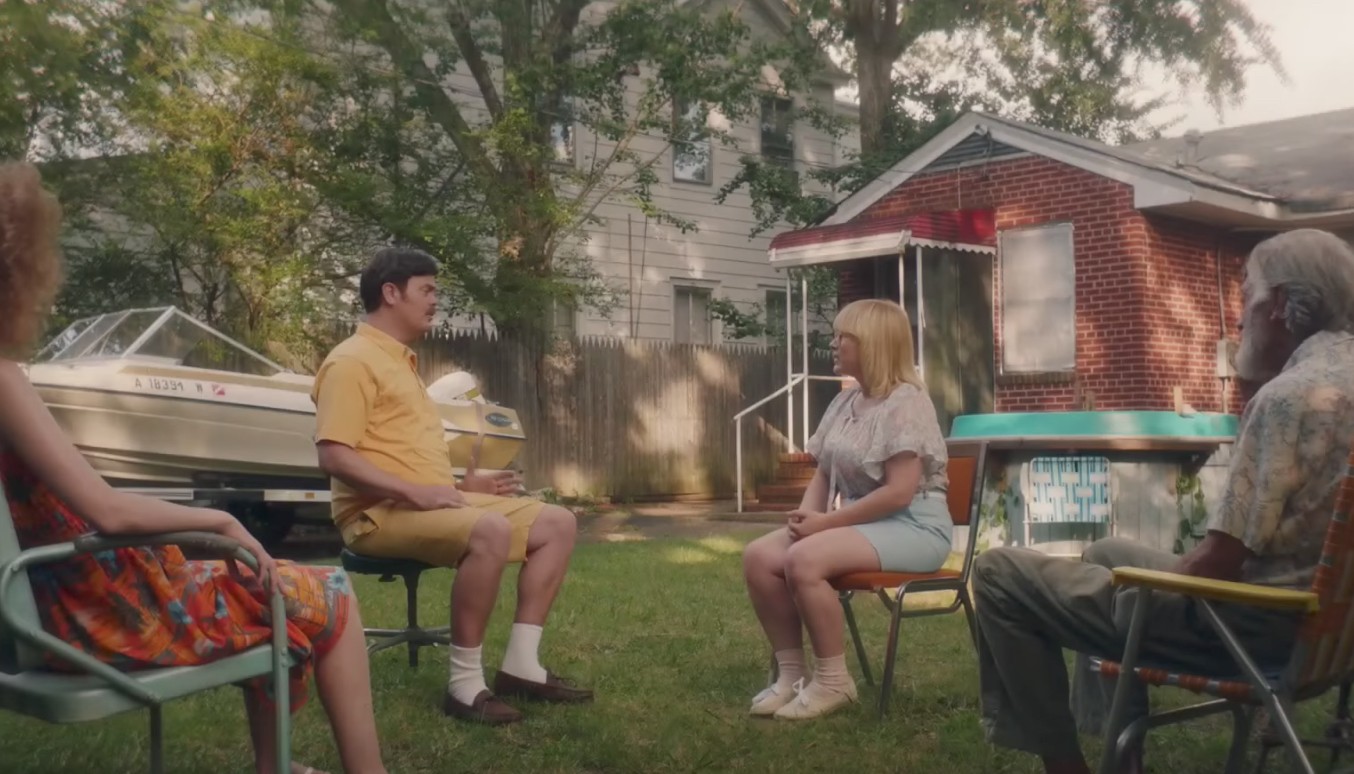 A trailer has been released for "Permanent," the coming-of-age comedy which was filmed last summer in Central Virginia, including Richmond.

Set in the 1980s, the story is based on a memorable moment from Burson's high school career at E.B. Stanley Middle School in Abingdon.

Last August, the movie filmed on Pump House Drive near Maymont, according to the Times-Dispatch.