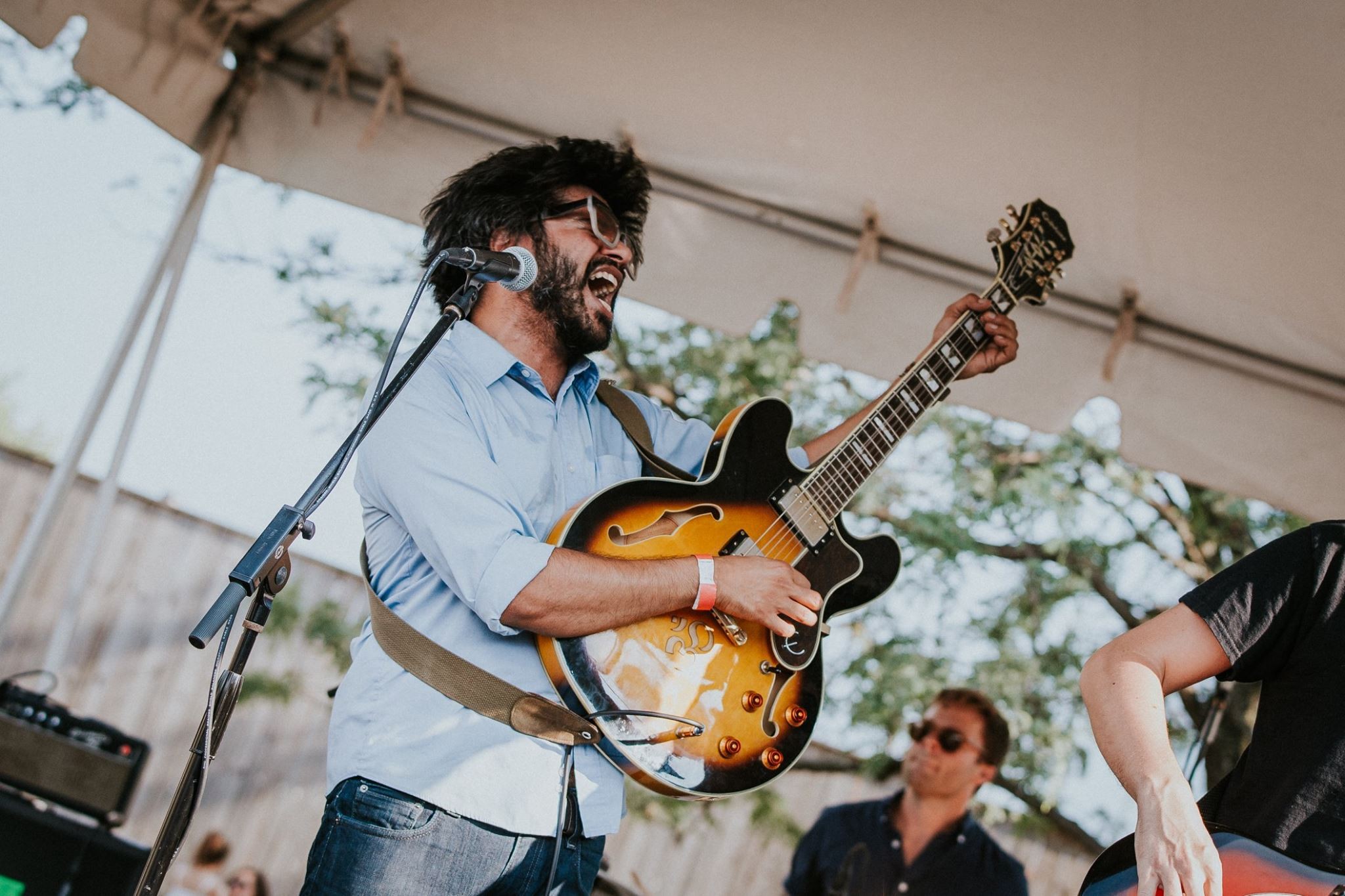 We all woke up to the worst mass shooting in modern American history in Las Vegas, then had to watch all the predictable responses which will do nothing to slow down the next record-breaker.

Then freaking Tom Petty dies from a heart attack. Or is brain dead all day. Then dies.

In the interest of finding some good news in at least one of these sad events: Local singer and songwriter Prabir Mehta let me know that his excellent Tom Petty tribute band, Full Moon Fever, will be performing at the Broadberry this Friday, Oct. 6 from 9 p.m. to midnight. The concert is being staged not only to celebrate Petty's music but also to raise money for the victims of Hurricane Maria in Puerto Rico. Tickets are $10 to $12 (at door) and the money will go to United for Puerto Rico.

Mehta talked about what Petty's music meant to him:

"For me, as an immigrant kid, Tom Petty was kind of an ambassador to all things America. I was able to dial right into his music and somehow get context to rock and roll, California, road trips, cars, and so on," he says. "While growing up everyone had their guitar heroes. Mine was always Tom Petty. He never tore it up on lead guitar, but he was always cool and delivered incredibly meaningful lyrics in the simplest, most direct way possible. I honestly think his music had more impact on my learning to communicate than anything else."

As Mehta grew up and started playing with more serious musicians, he says he would lean back on Petty for awesome tricks of the trade in songwriting, "little things you could do to make three chords sound amazing for four minutes at a time."

"The simplicity, the sincerity, and the ability to get right to the point have always set him apart in my book," he adds.

Now a few videos to get you in the mood.

This is some rough footage from my own personal favorite Petty moment, when I saw him play Neil Young's Bridge School Benefit in Northern California back in October of 2000. Great little acoustic set that closed with this memorable version of "Breakdown."

And here's Richmond's own Full Moon Fever doing "Running Down a Dream."

Full Moon Fever - Runnin' Down the Dream from Todd Raviotta on Vimeo.

Finally, here's the last two songs Tom Petty ever performed live a few weeks ago at the Hollywood Bowl. Fittingly, it all ended with one of his best efforts, the nearly perfect pop song, "American Girl." Sniff. We'll miss that sun-kissed, not-from-concentrate, Florida-raised voice.