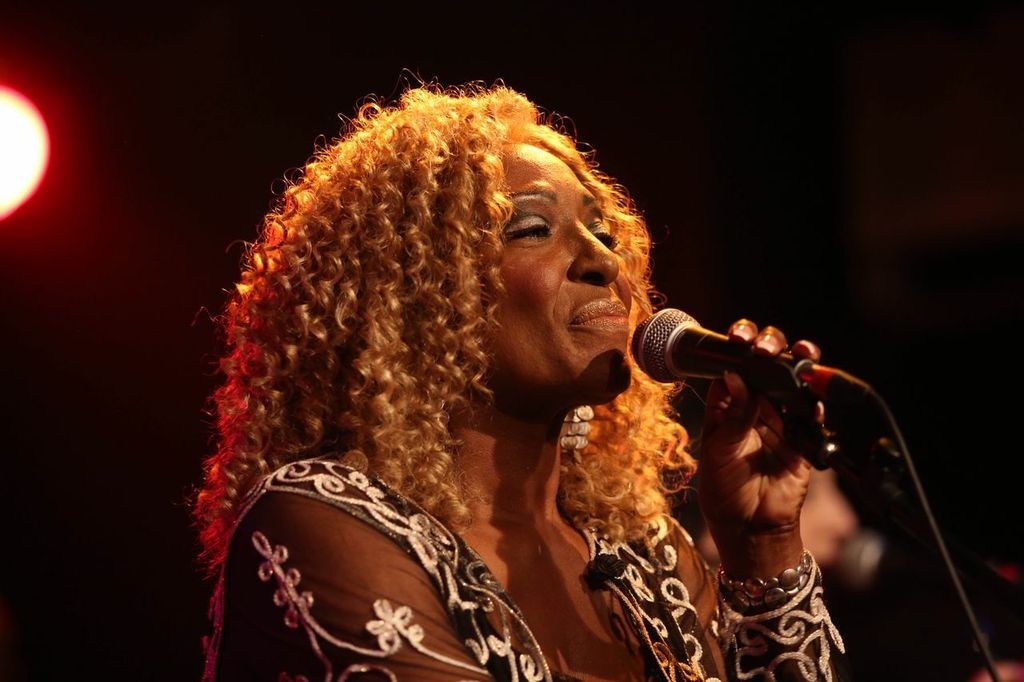 A native of Victoria in Lunenburg County, Martha High rose to perform across the world's stages as a backup singer for the Godfather of Soul, James Brown.

Growing up, High attended Roosevelt High School in Washington where her girl singing group, the Jewels, was discovered. Produced by Bo Diddley, the group scored a deal with Dimension Records, owned by Carole King, and in 1964 released the single, "Opportunity," which you can hear below.

High left the Jewels when she was 18 to work full-time for the James Brown Revue.

Now you can hear her personal stories when she signs and talks about her new book, "He's a Funny Cat, Ms High: My 32 Years Singing With James Brown" on Friday, Sept. 15, at 6 and 8 p.m. at Union Bistro and Jazz at 2400 Northumberland Ave. in Richmond.

"The secret behind my longevity is putting God first," High says via email. "Mr. Brown's discipline was tantamount in making him what he was and it carried over to me. Even today, I will not go onstage if the band has not had a rehearsal."

High added that "its important to look our best on stage because its a reflection of who we are."

So what does she miss most about the Godfather of Soul?

"I miss Mr. Brown's sense of humor and his laughter," she says.