The Old Carytown Sign Is on Its Way Out

Local ad agency Love Affair is working on a replacement. 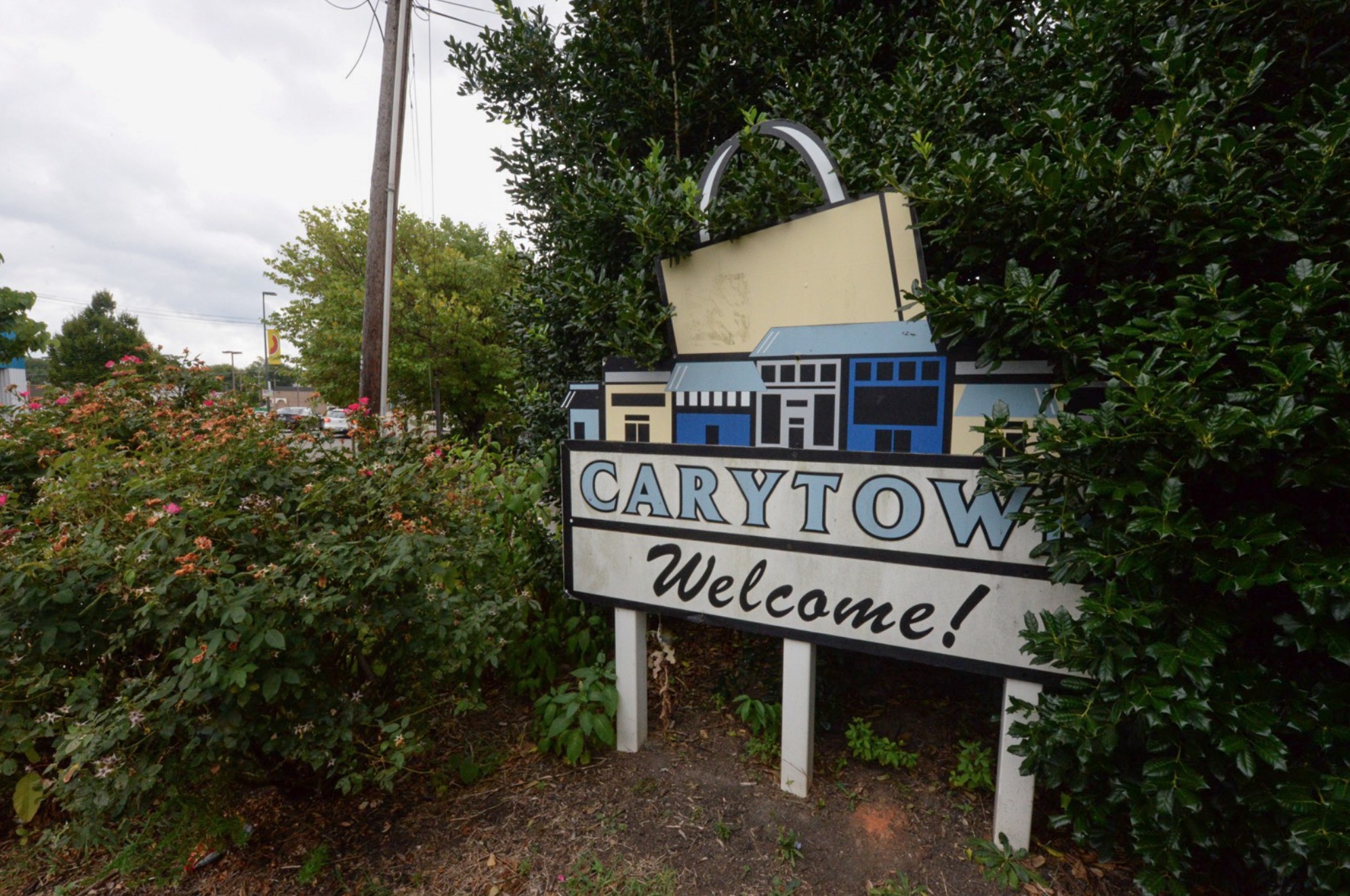 Since Cary Court was first built in in 1938, Richmond’s best-known shopping district has seen a lot of change, and highlighting that change is part of the new planned sign set for the West-entrance of the district.

“Carytown’s unique shops and restaurants add charm and activity,” says Camille Bird, former president of the Carytown Merchants Association. “It deserves an entrance that embraces the past while acknowledging the incredible growth and bright future of the neighborhood.”

To that end, the association is working with the local ad agency Love Affair to plan, develop and build a new sign replacing the old one located at the southeast corner of Cary and North Thompson streets.

This isn’t the first time the city and neighborhood has considered a new sign. Back in 2014, the city offered a $250,000 plan to build a grand entrance piece but resistance regarding the cost forced the idea onto the back burner.

But Bird kept at it. A meeting with a Carytown resident Kimmie Lockett, a creative director for Love Affair, helped connect the groups so they could form a more reasonable placard.

“We’re going to do this thing privately funded and at a fraction of the cost,” Hilton says. A fundraising link has been set up through the association’s website (you can donate here). The campaign will also be prominent at this weekend’s 34th annual Watermelon Festival.

While Love Affair and the association have bounced design ideas around internally, they’re not quite ready to release a rendering of the new sign. Graham says he has received lots of input from the association and thinks all parties involved, business owners and patrons, will be impressed.

“We’re trying to think about not only what will make the CMA happy, but also what’s going to feel welcoming and do a good job representing what Carytown is,” he said. “It’s not going to be big and flashy, and we’re not going to let this overpower what Carytown is. We want it to be a good [representation] of the charm and warmth and diversity of Carytown.”

The sign is set to debut sometime in mid-October. Keep an eye out during this weekend’s Watermelon Fesivalt for information.