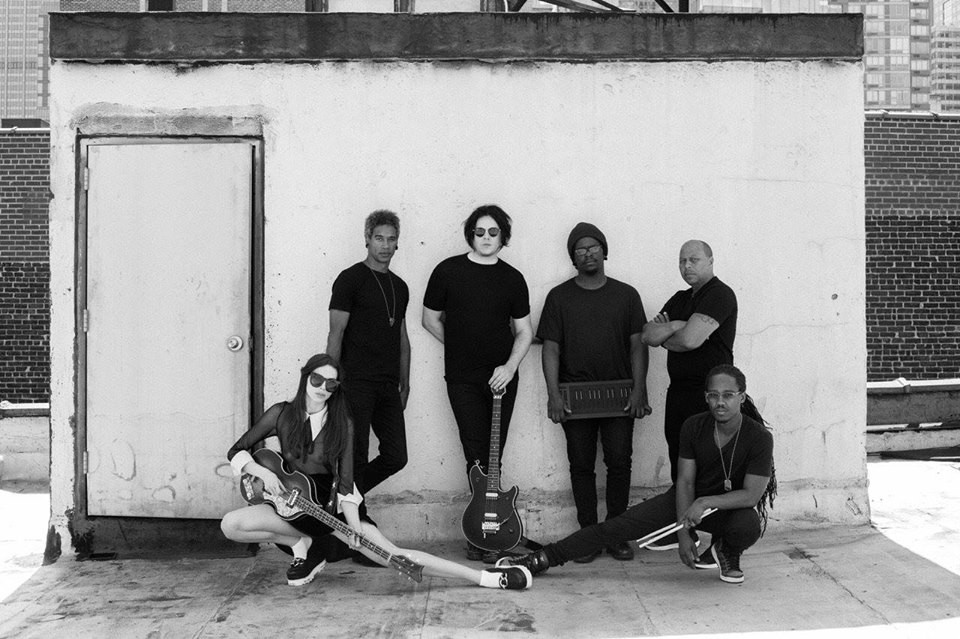 Our cover story this week is about one of the Richmond music scene's most unique musicians, Devonne Harris. But there's a new bit of news that had to be left out of that feature:

In a late breaking development, Jack White posted a photo on social media showing Devonne Harris at recording session for the guitarist’s third solo record after leaving the seminal White Stripes. The session took place last week, while the cover story was in final edits. Harris says that he has no idea how he was recommended. He was approached via email, and asked to keep it a secret. While such confidentiality fits with the resolutely non-self-promoting Harris, it is further validation of his growing visibility in the wider musical world.