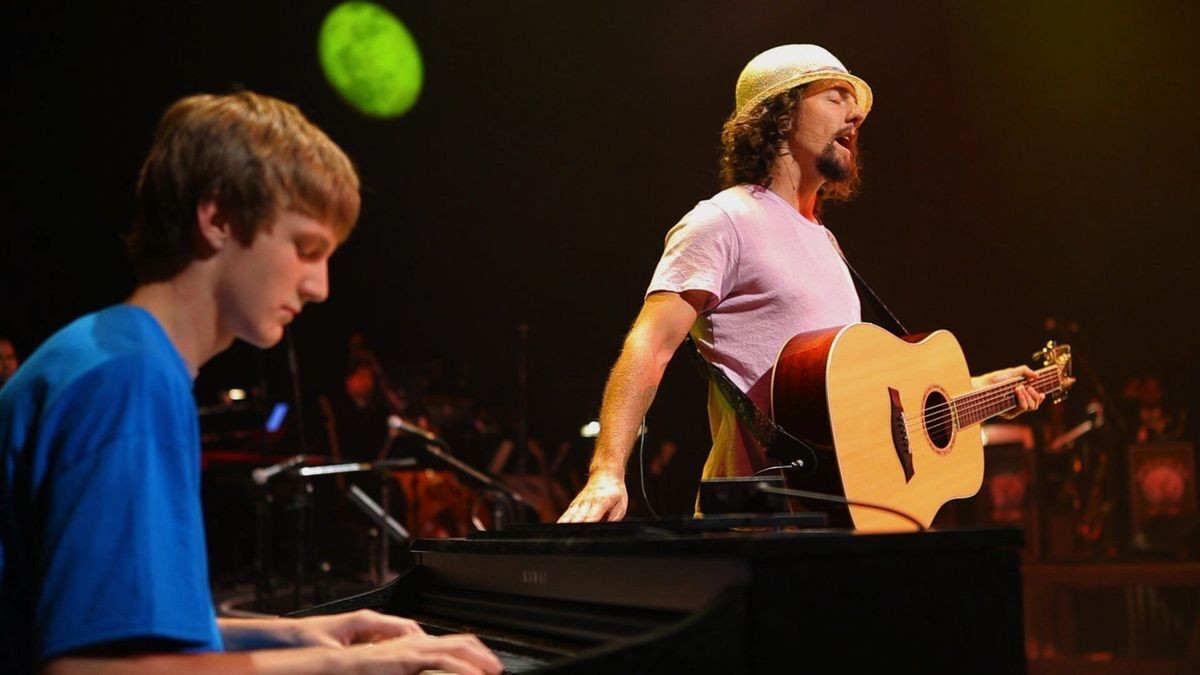 The experimental design lab of VCU's School of the Arts, mOb (or middle of Broad), is partnering with Storefront for Community Design to hold a national competition for design submissions regarding Richmond's historic and controversial Monument Avenue and its Confederate statues.

The project is titled General Demotion/General Devotion, and the design competition and exhibitions will happen in the spring and fall of 2018, with a call for entries scheduled this fall. It's being supported by a $30,000 grant from the National Endowment for the Arts.

A press release states that the project hopes to create "a unique vehicle for engaging in a community and nation-wide dialogue about the role of sculpture, monuments, and public spaces in creating a socially just environment."

Style reached out to Whitehead and will update this blog post soon.

A press release from the school notes that the project "grew out of a weeklong charrette that the mOb studio undertook in the fall of 2015 with guest architect Burt Pinnock of Baskervill. At that time, mOb students were asked to consider a prosthesis or alteration to the Robert E. Lee Monument (applied digitally) that would change the meaning of the statue, allowing a more nuanced and broader interpretation. The works were presented at Richmond’s First Friday Art Walk, accompanied by a panel discussion including historian Calder Loth, educator Melanie Buffington and columnist Michael Paul Williams, and led by Bill Martin, director of the Valentine Museum."

In other arts news, School of the Performing Arts in the Richmond Community (SPARC) announced that a documentary, "From the Wings: The LIVE ART Story" has won an Emmy award from the National Capital Chesapeake Bay Chapter of the National Academy of Television Arts and Sciences at its regional award show on June 24 in Washington.

The documentary, which can be viewed here, follows six students from SPARC's inclusive arts education program for students with and without disabilities. The annual LIVE ART event, which often features visiting celebrities and musical stars, is the premiere event for the school each year.

The film, produced and directed by Martin Montgomery, Ryan Ripperton and William Gaff, was eligible for the award after airing nationally on PBS stations.