Check out the bands at this year's 13th annual benefit. 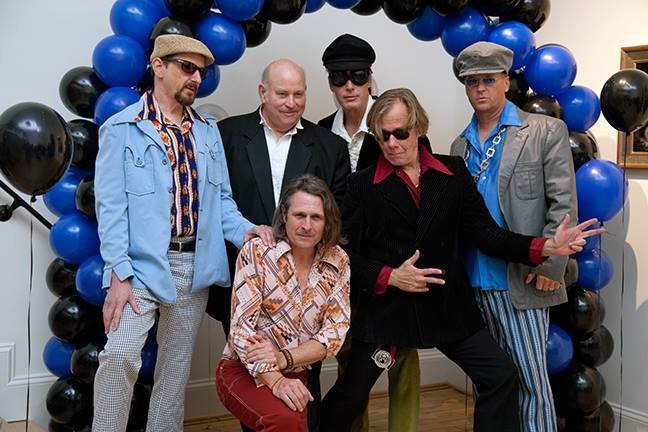 You've gotta give it to the folks at Max's Positive Vibe Cafe -- they pay it forward.

The restaurant in the Stratford Hills Shopping Center at 6788 Forest Hill Ave. is known for its core mission of training the disabled to work in the food industry. Not only has it achieved great things with this inspiring effort, but it has also consistently served great food, no small feat.

In other words, these folks deserve your support.

Which is why this Sunday, June 4, is a wonderful time to stop by and give a donation of at least $3 (hopefully more) during the 13th annual Vibefest benefiting the Positive Vibe Foundation, with a portion of proceeds going to the Chip Young Family Fund.

The feel-good fest runs from noon to 6:30 p.m. and features a host of local musical acts, including a set by party band NrG Krysys with a rare appearance by Solomon Miles. Instead of just listing the bands, here's a slew of live videos to check out. (The only band performing that we couldn't find a video for was Smartmouth).